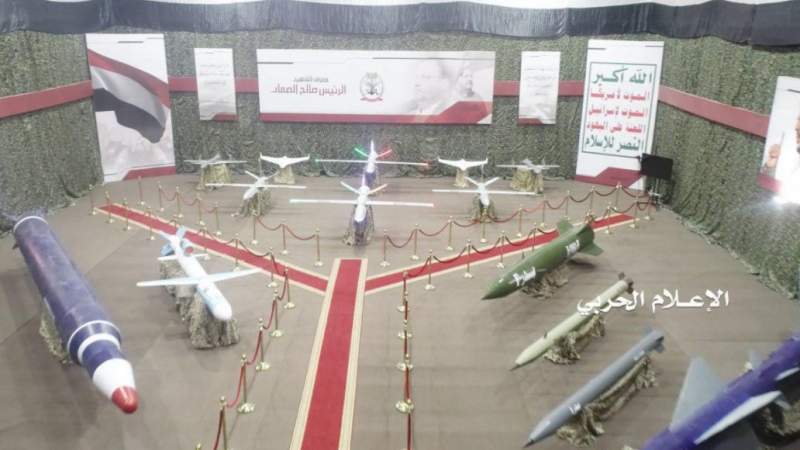 The Yemeni armed forces announced on Monday the implementation of the operation of “30th of Shaaban” in Saudi Arabia, in response to its military escalation and its comprehensive siege on the Yemeni people.

The armed forces said in a statement issued today that operation of 30 of Shaaban was carried out with 17 drone aircraft and a ballistic missile.

According to the armed forces statement, the operation lasted from yesterday evening until dawn on Monday. He stressed that the operation had successfully achieved its objectives.

The Yemeni armed forces confirmed that their operations were continuing and escalating as long as the aggression and siege against the Yemeni people continued.

April 11: An Update of the Saudi Crimes, Violations in Yemen