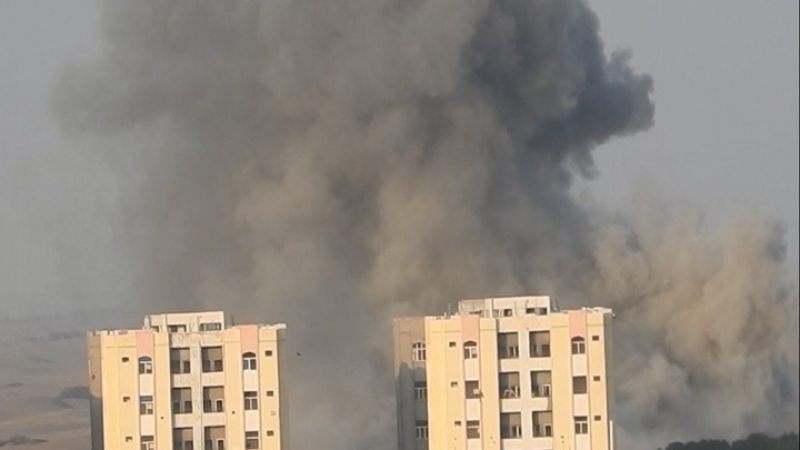 The Saudi-UAE aggressors, along with their mercenaries, continued last Thursday in violating the ceasefire agreement of Sweden regarding the Yemeni coastal province of Hodeidah, an official reported this Friday.

The official added the aggressors carried out a number of 176 violations in the coastal governorate.

These violations include the launching of 4 raids on al-Faza area in al-Tuhayta district, in addition to the hovering of 12 espionage drones over  Kilo 16, al-Faza, al-Duraihymi and al-Jabaliya area, he said.

It is worth noting that a man was killed in a Saudi projectile in al-Raqo area in Munabeh border district in Sa’ada province while Ghafera area in al-Dhaher district was hit by Saudi shelling.