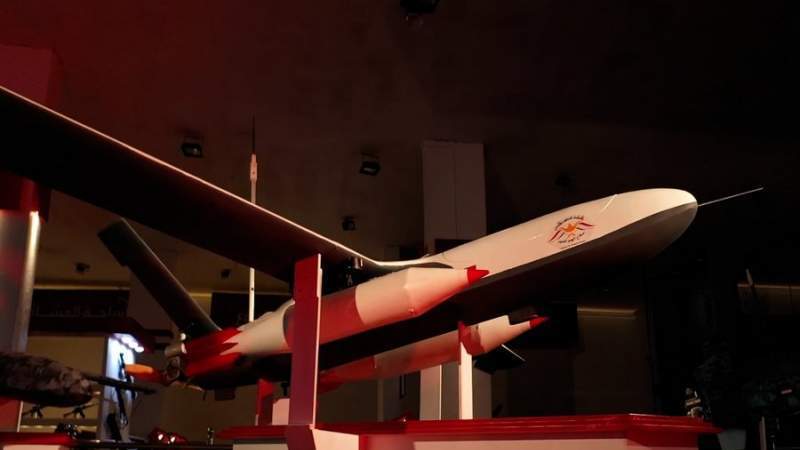 Brigadier General Saree clarified in a tweet that this targeting comes within the framework of the natural and legitimate response to the escalation of the Saudi aggressors and their imposed siege on the country.

It is noteworthy that the Air Force, on Sunday, carried out an offensive operation on King Khalid Air Base in Khamis Mushait with a drone type “Qasef 2K”, and it accurately hit its target.

Mass rally held in Sana’a in solidarity with Palestinian people