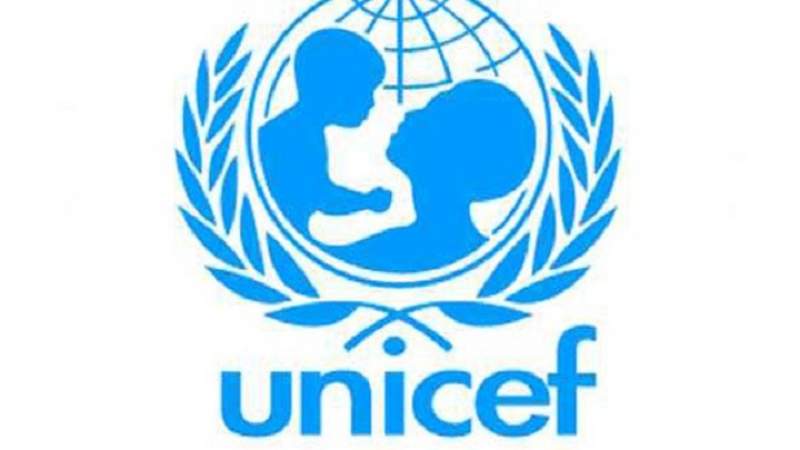 UNICEF apologized on Saturday for introducing unauthorized aid in Yemen, stressing that it has taken all measures not to include such supplies in any future shipments.

In a letter to the Supreme Council for the Management and Coordination of Humanitarian Affairs and International Cooperation, the organization said that the inclusion of inflatable ground balls with the word “Israel” in the shipment of school supplies arriving at the port of Hodeida was due to unfortunate omissions during the procurement process.

UNICEF confirmed that these groups have been re-exported from Yemen because they are aware that these materials are not allowed in the country.

Jackets, bags, and hats bearing the logo of the British Aid Agency, which had been detained by customs in the Raheda area, would also get rid of.

The organization expressed the hope that cooperation with the Supreme Council would continue for the benefit of Yemen’s children.

Security services in Hodeida port seized 786 school bags with maps recognizing the Zionist entity instead of the State of Palestine, which UNICEF wanted to distribute to students in Hodeida province.

May 28: An Update of the Saudi Crimes, Violations in Yemen

The Targeting of King Khalid Air Base With Two Combat Drones