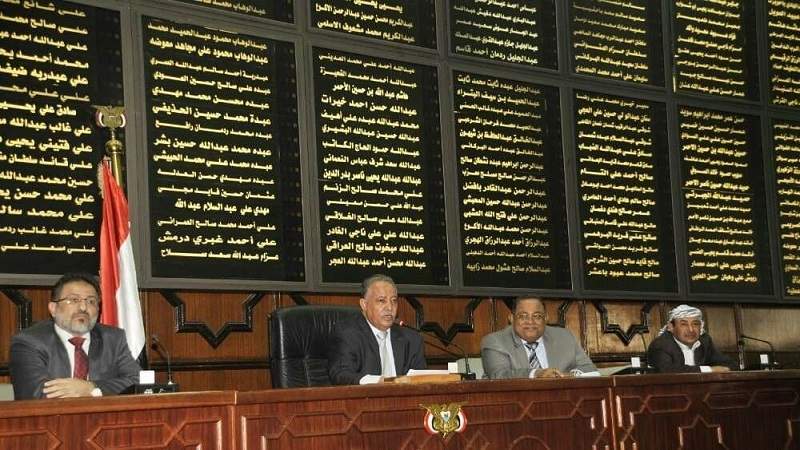 The House of Representatives renewed its rejection of the military presence of the Saudi-UAE occupation forces in any part of Yemeni lands, islands and waters, including the establishment of military bases on some islands.

According to Yemen’s Saba Agency, the House of Representatives, in its on Saturday, headed by Speaker Yahya Ali Al-Ra’e, said that the local mercenaries affiliated with the Saudi-UAE aggressors have betrayed and thrown away the national sovereignty of the Yemeni lands, islands and waters, part of which is under the control of the occupation forces.

He warned those who are involved with the aggressors, stressing that Yemen retains the constitutional and legal right to hold accountable all those who excessive, legitimized, justified, or brought aggression on Yemeni lands, islands, and waters, and contributed to the killing of the Yemeni people and the destruction of its infrastructure.