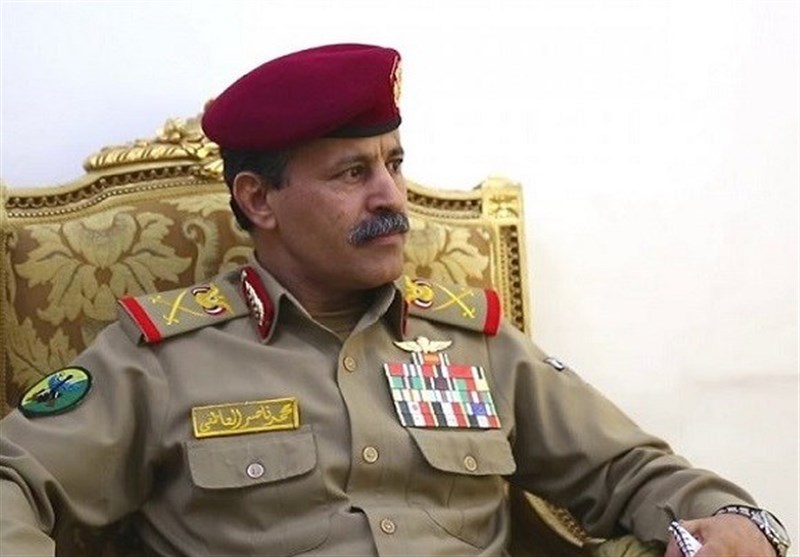 Defense Minister Major General Mohammed Nasser al-Atifi revealed that the Republic of Yemen has a new military strategy to keep pace with the overall national developments, including readiness to defend Yemen’s sovereignty and the nation’s fateful issues.

“The Republic of Yemen, and on its seventh year of the aggression, possesses capabilities that were achieved in a short time, defensively and offensively, and at various tactical, training and armament levels, which gives Yemenis the privilege in formulating policy and making sovereign decisions away from domination, dependence and external guardianship, and this is as a result of the steadfastness, patience, wisdom, sacrifices of the Yemeni people,” The Minister of Defense said.

Major General Al-Atifi indicated in a statement to the “Saba” agency that Yemen, with its great victories, stands today on the threshold of a decisive and powerful stage. Its impact will extend far beyond what the aggressors imagine in their calculations.

“Managing and engaging in this historic and fateful confrontation is no longer in the hands of the aggressors, and our revolutionary, political and military leadership has the upper hand and the capable hand in managing the confrontation, taking the initiative and directing the compass in all directions that serve our people and its higher interests,” he added.

The Minister of Defense stressed that what’s next will cost the aggressive countries a heavy price if they continue their arrogance against Yemen, and this is what they must know well and they should benefit from previous lessons.

Economic Committee Warns of Another Currency Collapse in Occupied Territories