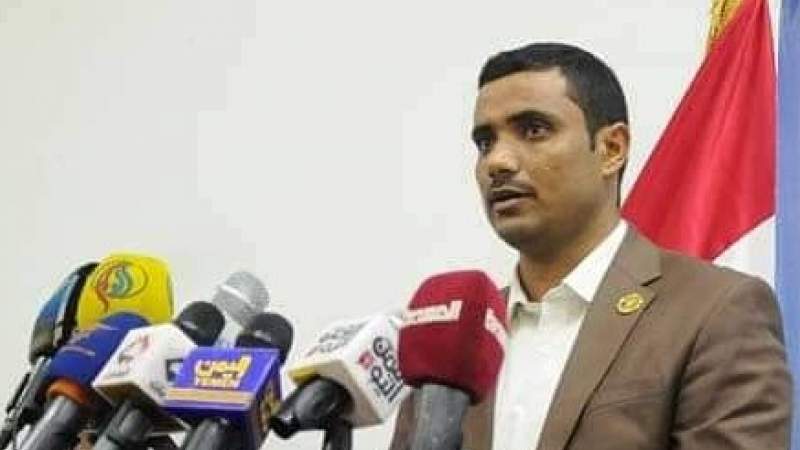 Civil Aviation Authority: More than 30 patients die daily due to the closure of Sana’a Airport

The Undersecretary of the General Authority for Civil Aviation and Meteorology, Ra’ed Talib Jabal, confirmed that the closure of Sana’a International Airport has caused the death of more than 95,000 patients who were in urgent need of treatment abroad.

The undersecretary Raed Jabal, indicated during a press conference held today in Sana’a, in conjunction with the airport closure for the fifth year in a row, that more than 480,000 patients urgently need to travel for treatment abroad in a manner that does not accept delay, pointing out that more than 30 of them die daily.

Moreover, he indicated that more than 71,000 patients with cancerous tumors are threatened with certain death and more than 8,000 patients with kidney failure need kidney transplants and urgently need to travel abroad. Also, more than one million patients are threatened with death as a result of the lack of many chronic diseases medicines, which require special conditions when shipped, that were transported through Sana’a airport.

He stressed that the closure of Sana’a International Airport caused 4 million Yemeni expatriates to be deprived of returning home, while thousands of students lost their scholarships.

He pointed out that there are international demands demanding the opening of Sanaa airport because of the catastrophic humanitarian repercussions of its continued closure; however, the director stressed that the aggressors are still insisting on including this humanitarian file with the military and political ones.

In addition, he pointed out that negotiations and research with international and regional parties to open Sana’a International Airport are still stumbling, and the US is insisting on exacerbating the suffering of the Yemeni people.

The Ministry of Transport and the General Authority for Civil Aviation and Meteorology held the countries participating in the aggressive coalition legally responsible for all the catastrophic consequences of the continued closure of Sana’a International Airport.

Leader of the Revolution: No peace as airstrikes, attacks and suffocating siege continue

Warning, Chamber of Commerce in Capital from Consequences of Central Bank’s Decision in Aden by