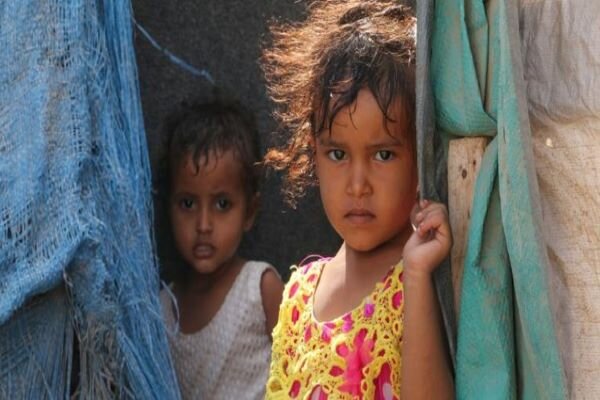 The United Nations Children’s Fund (UNICEF) announced in a report that 11.3 million children in Yemen are in need of humanitarian assistance.

UNICEF said that Yemen is suffering from the worst humanitarian crisis in the world during the years of bloody war.

As many as 20.7 million Yemeni people or about 71% of the total population need humanitarian assistance.

The organization also warned in a report in early July that more than six million children in Yemen were at risk of being deprived of education.

Currently, more than two million school-age children in Yemen are out of school.

August 14: An Update of the Saudi Crimes, Violations in Yemen