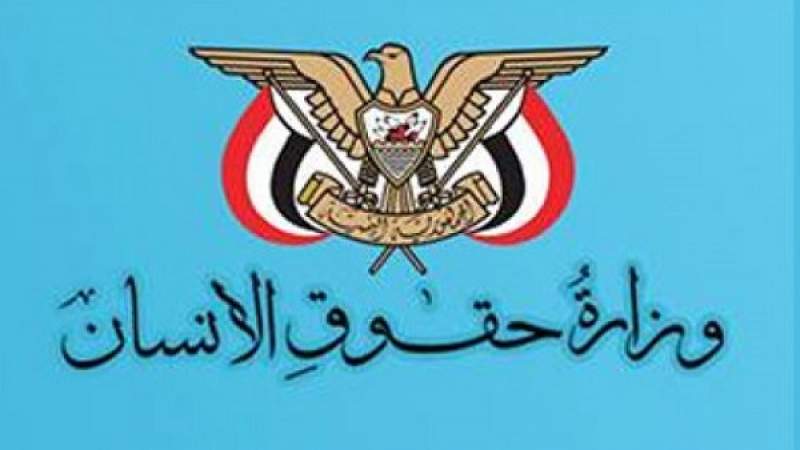 Ministry of Human Rights condemns killing of women, abduction of children in Bir Basha in Taiz

The Ministry of Human Rights condemned on Friday the killing of women, the abduction of children, the infiltration into homes, the intimidation of their inhabitants, and the looting of their contents in the areas controlled by US-Saudi mercenaries in Taiz province.

In a statement received by Saba, the ministry condemned the recent armed clashes in Bir Basha between aggression mercenaries, resulting in the killing and injuring of 12, including a woman.

It condemned the insecurity in areas controlled by the mercenaries of aggression, the division of armed groups into gangs that practiced chaos, looting and terrorizing children and women, and the storming of houses on the basis of the military brigades of each group.

The Ministry of Human Rights called on the international community to take responsibility for these criminal acts, which confirm the absence of order and law in those areas, which are run by groups of mercenaries of aggression, engaged in looting, robberies, attacks, and multiple violations in the silence of their leaders at home and abroad.

The Ministry confirmed its absolute rejection of violations against citizens anywhere.

It pointed out that the crime of “Al al-Harq”, in areas controlled by aggressive mercenaries, is not the first to affect women and children in Taiz provinces and occupied provinces. It pointed out that there were many crimes against women and children of Taiz, Aden, and other provinces, in which the most heinous crimes and violations were committed, such as murder, dragging, and intimidation.

The statement of the Ministry of Human Rights held the United Nations, its bodies, and organizations fully responsible for what is happening to the children and women of Yemen in the provinces controlled by the States of the aggression coalition and mercenaries.

It also held the mercenaries of aggression responsible for the violations and other crimes.