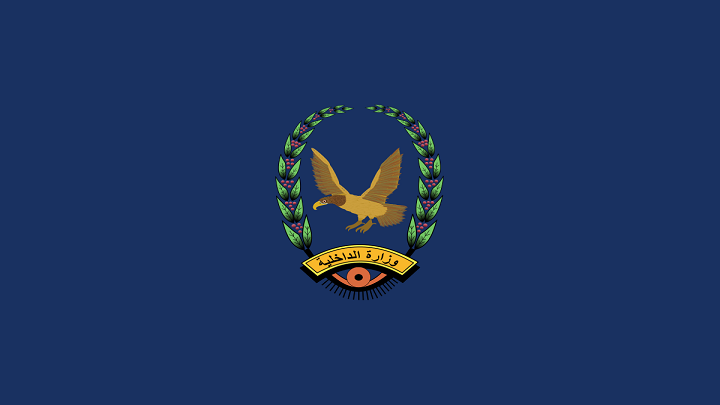 The Ministry of Interior: 1532 Cases and Crimes Were Seized, and 165 Criminals Linked to the Aggressors

The Ministry of Interior clarified that from 16-23 August; 1532 cases and various crimes were seized, including 202 non-criminal cases, with a seizure rate of 92% of the total reported cases. Noting, in an official statistic, that 165 mercenaries affiliated with the US-Saudi aggression were arrested.

The statistic stated that the most prominent crimes seized were 9 premeditated murders, and 39 people accused of various crimes were arrested.

The statistic indicated that revenge and land disputes were the reason behind the commission of most of the murders that took place during the third week of August.

The police also seized 134 crimes of attempted murder, distributed among the various governorates.

Regarding cases of theft, the statistic stated that 119 different theft crimes were seized, and that 144 accused were arrested. The statistics noted that the crimes of theft varied between (forced theft, motorcycle theft, car theft, shoplifting, pickpocketing, theft from cars, theft from homes).

In the field of drug control, the Ministry of Interior seized during the same period (675 kilograms of narcotic weed), and arrested 41 people accused of smuggling and promoting drugs, 27 of whom were of foreign nationalities.

Furthermore, because of intensive investigations and the follow-up of wanted persons and those with criminal records, the security men arrested 108 wanted persons for security and justice, including 41 wanted for murder.