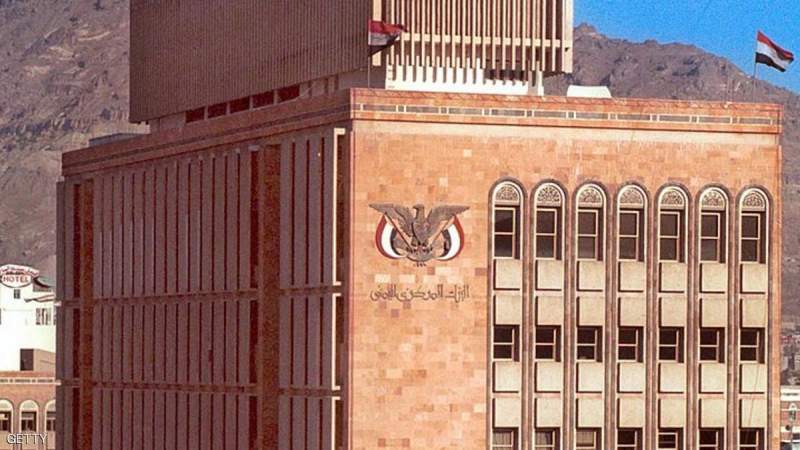 The Central Bank of Yemen in the capital, Sanaa, renewed its call to neutralize the economy from the war after the International Monetary Fund agreed to allocate withdrawal units as a loan to Yemen, with an amount exceeding $665 million. It also gave permission to hand over the loan to the Aden branch, which is under the control of the US-backed Saudi aggressive coalition in Yemen.

The Central Bank of Sana’a called on the International Monetary Fund to freeze the decision regarding allocating Special Drawing Rights(SDR), – the fund’s unit of exchange backed by dollars, euros, yen, sterling and yuan – which states receive in proportion with their existing quota shareholding.

It also called on ceasing any allocations to the branch of the Central Bank in Aden, which is under the control of the countries of aggression, and to grant a third party the management of SDR units in a manner that ensures that the value of these units is used to finance commodity imports at national currency prices, and allocating the equivalent in Yemeni riyals to pay the salaries of state employees, which will cover the salaries of six consecutive months as two basic requirements.

The Central Bank of Sana’a also requested, in a third demand, the use of the value of the units of drawing rights to pay part of the value to banks operating in Yemen, as a local public debt, in order to enable them to pay part of the money of their depositors in a way that alleviates the banks’ obligations and the liquidity crisis they are going through.

The Central Bank noted that the Republic of Yemen reserves its legal right to hold accountable and prosecute any party that exploits, wastes and seizes the resources of the Yemeni people, and holds illegal financial obligations harnessed to benefit groups that are proven to be corrupt and used to finance the war under the United States supervision.

The Central Bank emphasized that work will be done to end all forms of cooperation and communication with the International Monetary Fund.

In the statement, the Central Bank called on the United Nations and its new envoy to Yemen, which is the first test of its impartiality and professionalism, to act immediately and stop the decision of the International Monetary Fund by granting a loan to Yemen at the orders of the so-called central bank in Aden, which is under the control of the aggressive coalition on Yemen