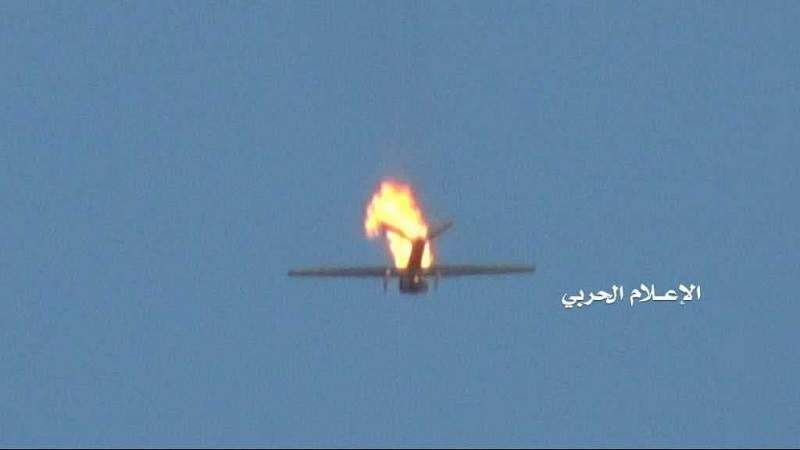 The Armed Forces spokesman, Brigadier General Yahya Saree, announced on his Twitter that the type of the spy plane is Wing LOONG 2 and was shot down while it was carrying out hostile missions in Saada, and the operation is documented.

Last month, the air defenses shot down a US espionage drone, type “Scan Eagle”, while it was carrying out hostile offensives in the airspace of Marib Governorate.