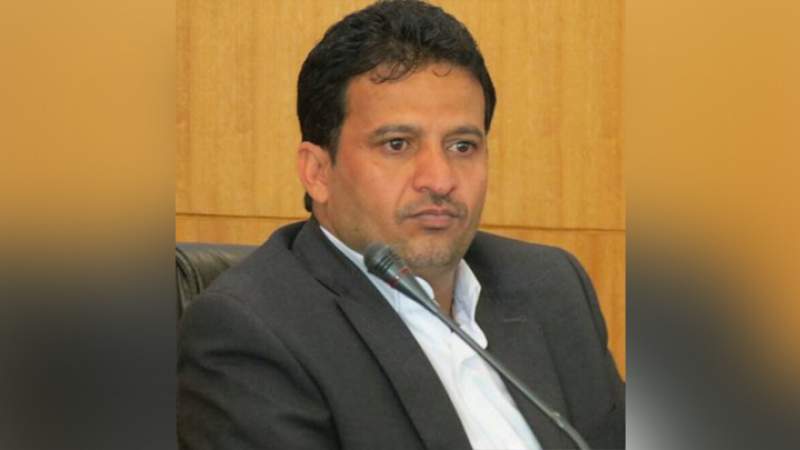 They discussed the latest developments in the implementation of the Hodeida Agreement, the continued escalation by the other side (Saudi-led coalition), and the resumption of the meetings of the Redeployment Committee.

In the meeting, Al-Ezzi reviewed the violations committed by the Saudi-led aggression coalition, calling on the United Nations to play its role in condemning those violations and pressing for respect of the agreement.

The meeting touched on the role of the UNMHA office in promoting initiatives to support the residents of Hodeida province and alleviating some aspects of the suffering they are experiencing as a result of the siege.