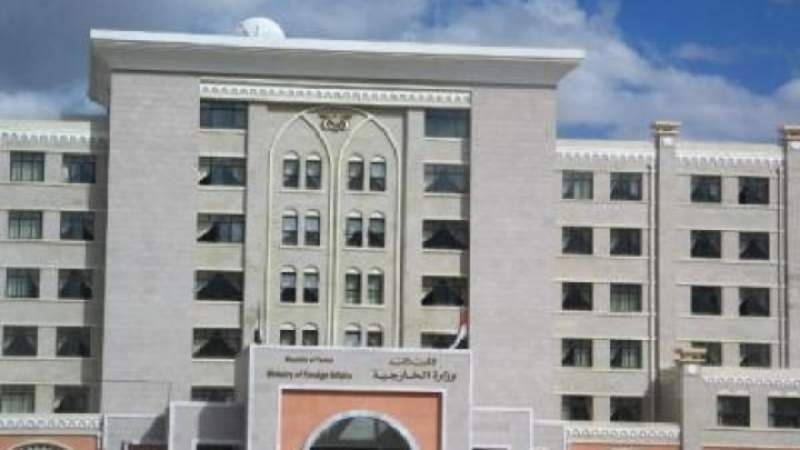 Today, Monday, the Yemeni Ministry of Foreign Affairs condemned, in the strongest terms, the statement of the Secretary-General of the United Nations, Antonio Guterres, regarding executing nine people convicted of the assassination of President Saleh Al-Sammad and his companions.

In a statement, the ministry considered that Guterres’ statement constituted a blatant interference in the internal affairs of the Yemeni judiciary and a shameful bias towards the Saudi-led rival, condemning positions their misleading media.

The statement said:
Guterres should have condemned the war crimes and extrajudicial killings committed by the countries of the aggressive coalition and their mercenaries on a daily basis in Yemen and for the seventh year in a row.

The Ministry of Foreign Affairs confirmed that judicial rulings were issued against criminals convicted by the Yemeni judiciary for their participation in the crime of assassinating the country’s president, and they received a fair trial that reached more than three years. The ministry stressed that the nine defendants confessed to committing the crime and other crimes as well, and it is documented in a video.

The Yemeni Foreign Ministry stressed on the Secretary-General of the United Nations to reconsider his positions regarding what is happening in Yemen and not to be biased for other various parties.

The injury of five civilians by the Saudi shooting against Al-Raqo, Saada province