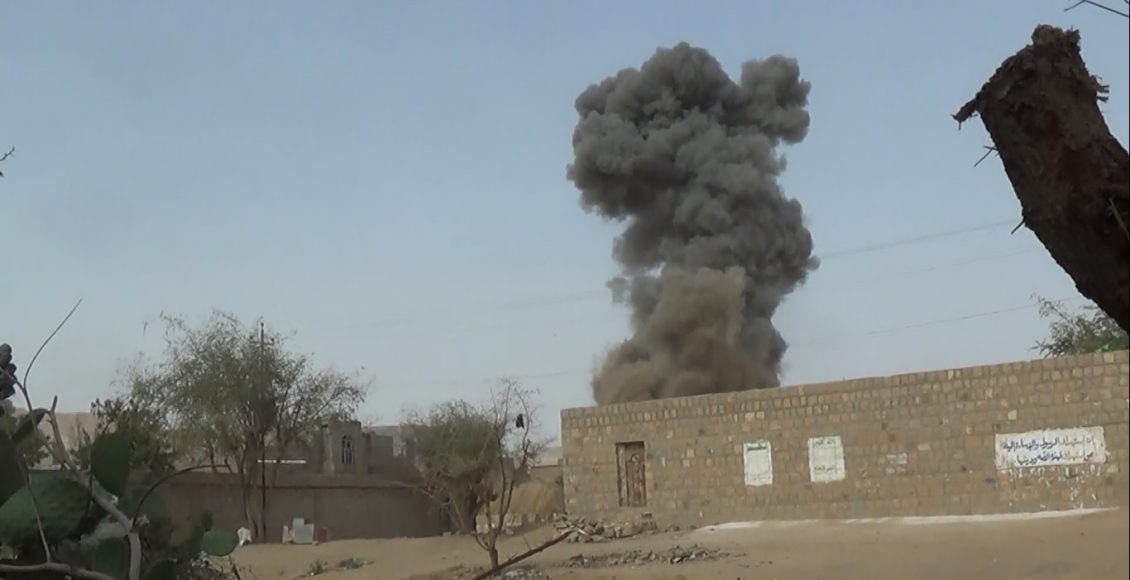 The Saudi border guards targeted, with automatic weapons, a group of citizens in the Al-Raqo area in Monabbeh, near the border, which led to the death of two citizens and the wounding of two others, one of whom is an African immigrant.

The source condemned the Saudi army’s persistence in targeting citizens in the villages close to the border, pointing out that hardly a day passes without a crime is committed against citizens.

It is worth mentioning that the warplanes of the US-Saudi aggressors launched 36 raids against Marib and Al-Jawf governorates.