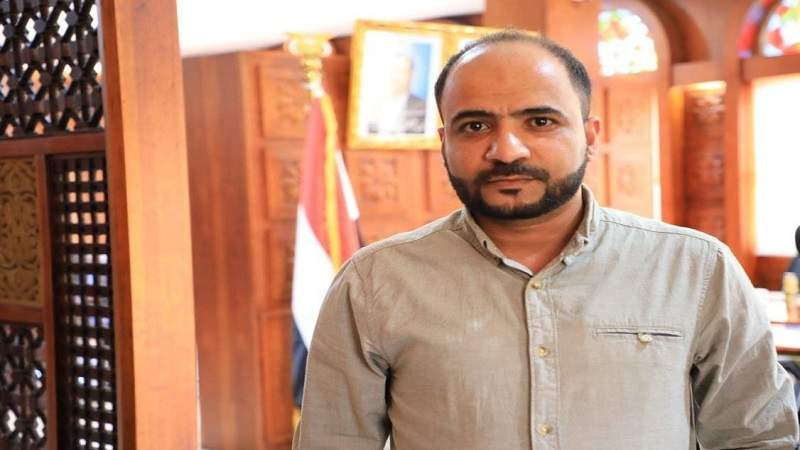 Al-Seraji emphasized that the American magazine deliberately cut and distorted the answers to obscure the truth, stressing that the committee will issue, in the coming hours, a statement containing the original texts of the interview and how they were distorted by the American New Yorker magazine.

“We will send a clarification to the American magazine and demand the right to publish the original interview instead of this propaganda, or we will resort to suing it before the competent courts,” Al-Seraji added.

10 civilians killed and wounded by Saudi shelling in Saada