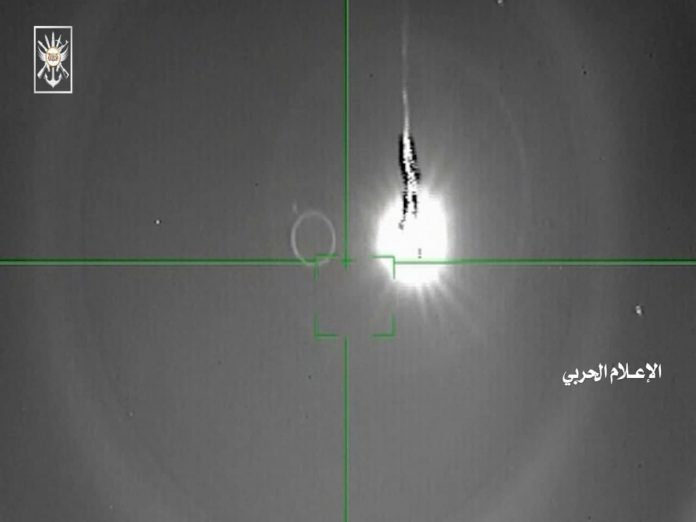 Yemeni Armed Forces spokesman, Brigadier General Yahya Saree, has on Thursday announced the downing of an aircraft belonging to the Saudi-led coalition on Jizan front.

In a statement, Yahya Saree revealed this afternoon that the air defenses managed to shoot down an American-made RQ_20 spy plane belonging to the Saudi Air Force, while it was carrying out hostile missions near the Jizan front.

This operation comes less than 24 hours after the air defenses of shot down a Chinese-made CH4 fighter reconnaissance plane belonging to the Saudi Air Force in the early hours of the morning on Wednesday with a surface-to-air missile while it was carrying out hostile actions in the airspace of Al-Jubah District in Ma’rib province.

Local authority in Bayda condemns killing of al-Rashadi in Lahj