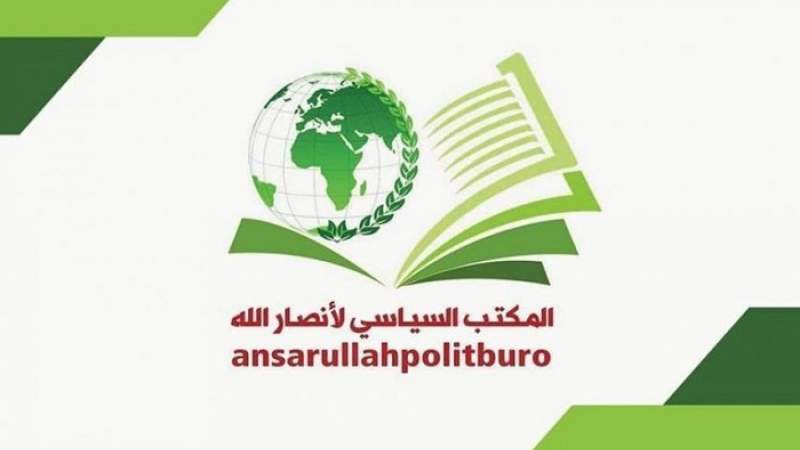 Today, Saturday, the Political Bureau of Ansarullah condemned the criminal and brutal attacks that targeted a number of mosques in Afghanistan and led to dozens of killed and wounded. Additionally, it condemned the attacks against the peaceful demonstrators in Lebanon and the US-Israeli attacks on Palmyra in Syria.

In a statement, the office considered that these brutal attacks are brutal carried out by the elements of extremism and takfir that the United States of America created and succeeded in Afghanistan to serve its agenda and achieve its goals.”

The statement called on the Afghan authorities to prosecute the killers and punish them, stressing the need to provide the necessary protection for worshipers in mosques and to take proactive steps to prevent the killers from carrying out any new crimes.

Moreover, Ansarullah statement condemned the criminal attacks against peaceful demonstrators in Lebanon, which resulted in killed and wounded civilians as a result of the treacherous ambush that targeted the demonstrators last Thursday, considering that this attack is a condemned criminal act targeting stability and civil peace and dragging the country to a civil war sought by America and the Zionist enemy.

In addition, the Political Bureau of Ansarullah condemned the criminal Zionist-American attacks on the Syrian Palmyra region, which caused the death of a soldier from the Syrian Arab Army and the wounding of others, stressing Syria’s full right to respond to those attacks.