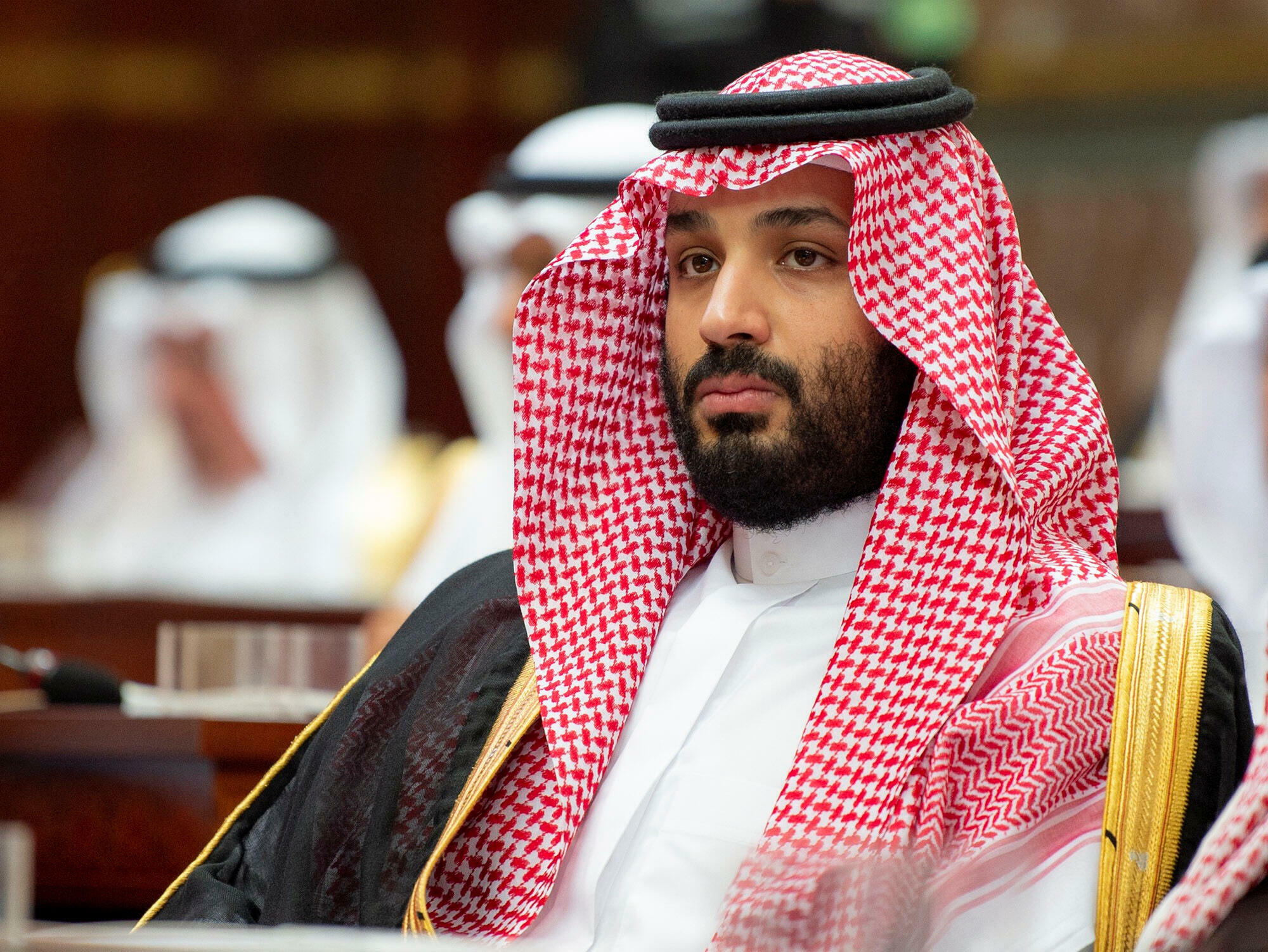 A former Saudi intelligence official has broke his silence for the first time since his escape from the kingdom in 2017, describing his country’s Crown Prince, Mohammed bin Salman, as a “psychopath killer”, before accusing him of bragging about poisoning the late Saudi King, Abdullah bin Salman.

“I am here to sound the alarm about a psychopath, killer, in the Middle East with infinite resources, who poses threat to his people, to the Americans and to the planet,” Saad Al-Jabri told CBS television’s “60 Minutes” show.

He revealed that Crown Prince Mohammed bin Salman, also known as MBS, once boasted that he could murder then-Saudi King Abdullah bin Abdulaziz in 2014.

Saad al-Jabri said he knows of a video in which MBS bragged that he had “a poison ring from Russia” that could kill Abdullah by shaking his hand.

Al-Jabri, who fled to Canada in 2017 after MBS gained power, worked for a long time under former crown prince and interior minister, Prince Mohammed bin Nayef, an elder cousin and former rival of bin Salman.

Last year, al-Jabri filed a federal lawsuit in Washington alleging that MBS sent an assassination squad to Canada to kill him, weeks after the murder of dissident journalist Jamal Khashoggi. Earlier this year, he said MBS directed agents to embark on a second assassination mission against him after the first one failed two years ago.

Khashoggi, a former advocate of the Saudi royal court who later became a critic, was killed in the Saudi consulate in Istanbul on October 2, 2018, after he entered the premises to collect documents for his planned wedding to his Turkish fiancée Hatice Cengiz.

According to Turkish officials, Khashoggi was killed and his body was cut into pieces by a 15-man Saudi squad inside the consulate.

The Washington Post, where Khashoggi was a columnist, reported in November the same year that the CIA had concluded bin Salman had personally ordered the murder.

Al-Jabri also told CBS that bin Salman wants him dead because the crown prince “fears my information”, adding “I expect to be killed one day because this guy will not rest off until he sees me dead.”

In recent months, he has asserted that MBS is holding his children hostage in the Kingdom to lure him back. According to human rights watchdogs, Saudi authorities have also detained some 40 other al-Jabri family members and associates.

According to the Saudi intelligence official’s lawsuit filed in August 2020, “There is virtually no one (MBS) wants dead more than Dr. Saad.”

Ever since bin Salman became Saudi Arabia’s de facto ruler in 2017, the kingdom has arrested dozens of activists, bloggers, intellectuals and others perceived as political opponents, showing almost zero tolerance for dissent even in the face of international condemnations.

Muslim scholars have been executed, women’s rights campaigners have been put behind bars and tortured, and freedom of expression and association continue to be denied in the kingdom.

Elsewhere in his remarks, al-Jabri made an unprecedented public plea to the administration of US President Joe Biden to help obtain the release of his children imprisoned in Saudi Arabia.

Al-Jabri warned that bin Salman has “no empathy,” and constitutes a threat to the people of Saudi Arabia, Americans, and the rest of the world.

“I have to speak out. I am appealing to the American people and to the American administration to help me to release those children and to restore their life,” he said in the interview, his first since leaving the kingdom.

Al-Jabri’s appeal comes while the administration of Biden, who pledged to treat Riyadh as a “pariah” during his 2020 election campaign, refused to punish the crown prince, who Washington itself said had ordered and directed the murder of Khashoggi.

A group of Saudi companies owned by the kingdom’s sovereign wealth fund, which is controlled by Mohammad bin Salman, have pressed charges of embezzlement against Saad al-Jabri, first in Canada and now the US.

The former Saudi official has rejected the charges but sounded the alarm for his life.