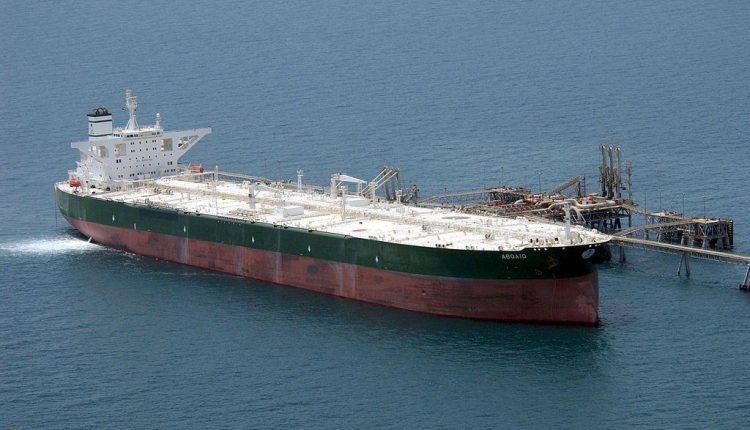 YPC: Number of oil tankers are still seized by the US-Saudi forces

The Yemeni Petroleum Company (YPC) said that the Saudi-led coalition forces are still detaining a number of oil vessels.

The YPC confirmed that the aggression coalition is still holding three oil ships carrying more than 80,000 tons of diesel despite it being inspected of the United Nations.

“The United Nations’ silence regarding maritime piracy and the arbitrary practices of the aggression coalition on fuel ships confirms that it is a partner in the siege of the Yemeni people,” the statement read.