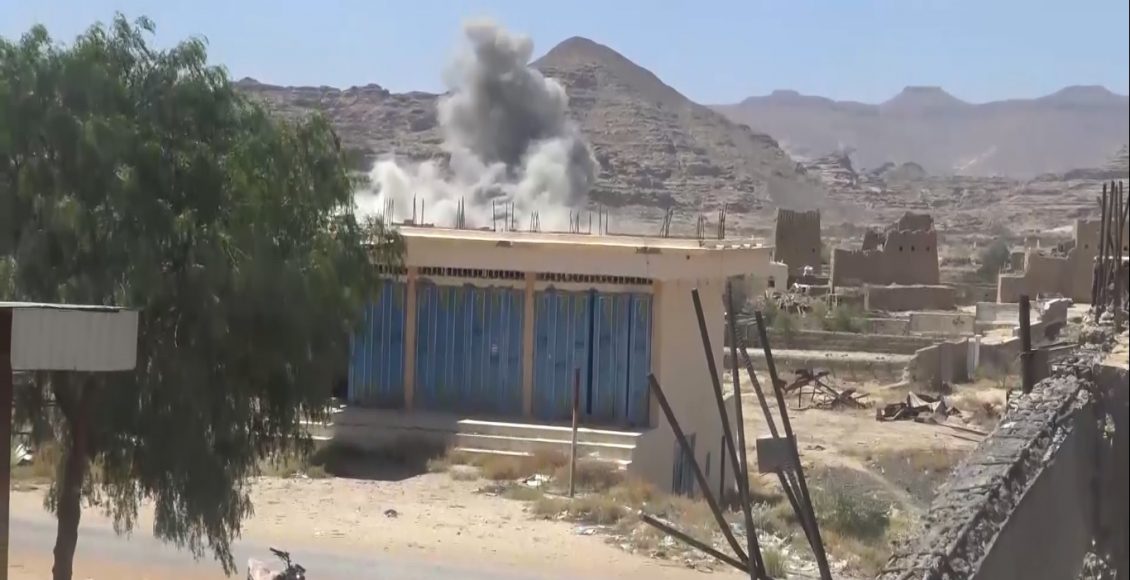 Coalition warplanes have launched a series of airstrikes on Marib, Saada and Hajjah provinces, a security official said .

On Saturday, the Coalition fighter jets carried out 30 raids on Marib province, 16 of which targeted the district of Sirwah, 13 airstrikes hit al-Jubah and another airstrike on the Majzar district .