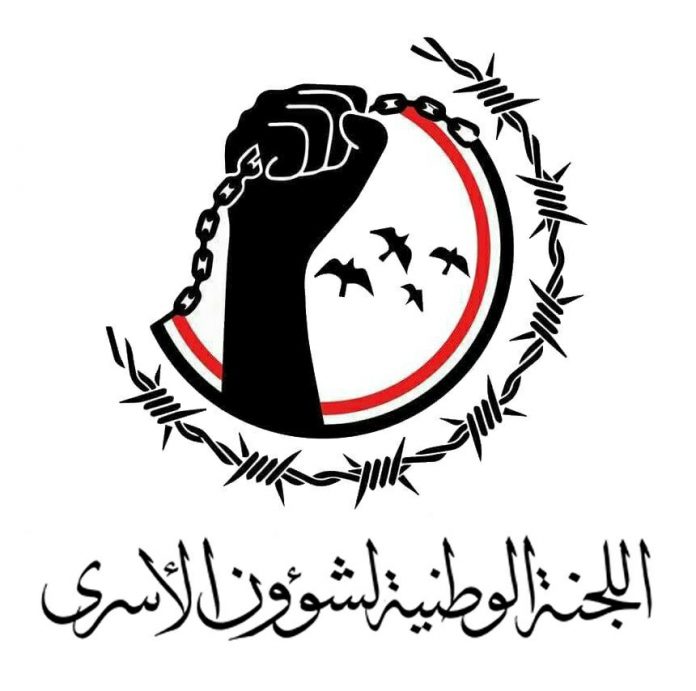 10 detained prisoners from the Yemeni army and the popular committees were brutally killed by the mercenaries of the aggression on the west coast of Yemen.

The National Committee for Prisoners’ Affairs condemned the execution of 10 prisoners of the army and the popular committees on the western coast.

“Executing prisoners is a barbaric and aggressive behavior that contradicts the most basic rights, morals, religious and human values,” The National Committee for Prisoners’ Affairs said in a statement today, Sunday.

The committee stressed that the execution of the prisoners is evidence of the mercenaries’ criminality and a resounding scandal to the Americans, the Emiratis, and the Saudis.

Moreover, the committee pointed out that the repetition of these crimes against the prisoners is evidence that it is a methodology taken by the Saudi-UAE aggressors and their mercenaries to take revenge on everyone who moves to confront their occupation and criminality.

The National Committee held the leadership of the mercenaries in the West Coast and the countries that support them fully responsible, legally and morally, for this crime against the prisoners.

It called on the UN envoy, the United Nations and its affiliated organizations to condemn the crime and take serious action to prosecute the perpetrators and bring them to justice, as well as take the necessary measures to protect the prisoners and preserve their rights.

The committee also called on political firms, local organizations and Yemeni tribes to condemn the crime against the prisoners, expose the perpetrators and prosecute them.