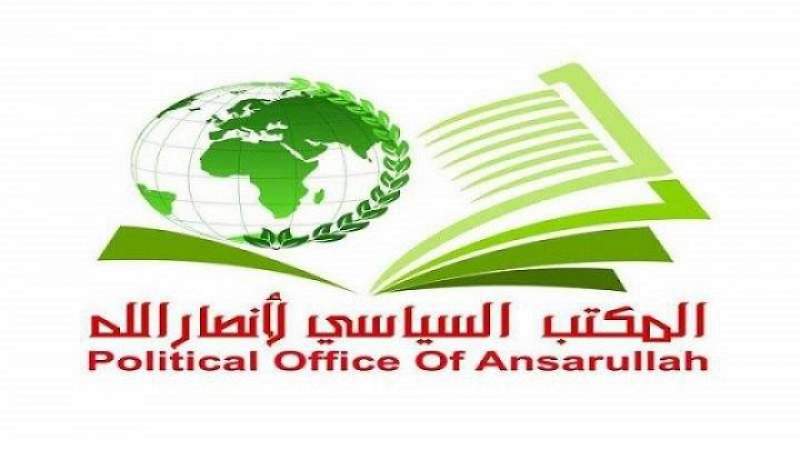 The Political Bureau of Ansarullah confirmed on Saturday its strong condemnation and rejection of the British decision to designate the Islamic Resistance Movement “Hamas” in the list of so-called terrorism.

In a statement it issued today, the Bureau considered these British moves to come within the framework of normalization and liquidation of the Palestinian cause in the service of the usurping and occupying Zionist entity.

The Bureau also affirmed its full standing by Palestine, the Palestinian people, the Islamic resistance movements, and Al-Quds, which represents the first and central issue.

The statement called on the Arab and Islamic peoples to take great action to support the Palestinian cause and to reject the British criminal measures against “Mujahideen” in Palestine and the oppressed Palestinian people.