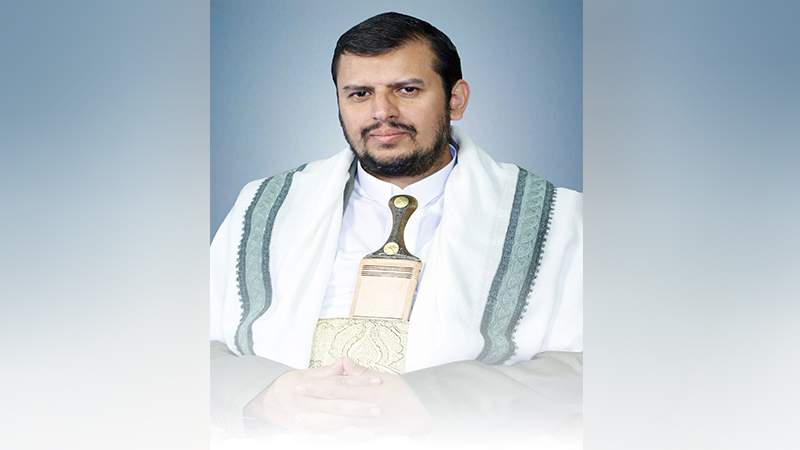 Leader of the Revolution Abdul-Malik al-Houthi met on Monday with a delegation of tribes from a number of districts of Bayda province.

In the meeting, the Leader of the Revolution confirmed Bayda is targeted by the aggression and its people are affected as well.

He pointed out the meetings among the people of the country provide a true picture of the brotherhood, cooperation and understanding of the Yemeni people.

Al-Houthi indicated the opportunity is present to enhance the state of brotherhood, cooperation and social peace and to achieve security and stability in Bayda.

He called on state agencies and institutions and society to cooperate in providing services to citizens in the province.

Al-Houthi stressed the killing of prisoners is a heinous crime that violates all laws, pointing out that the crime of aggression against a poor family in Hodeida, which led to the extraction of a fetus from its mother’s womb, showed the brutality of this aggression and its stripping of all values.

He pointed out that “the 30th of November reminds us of a blank page in the history of our country in which the British colonialists were expelled and evacuated.”