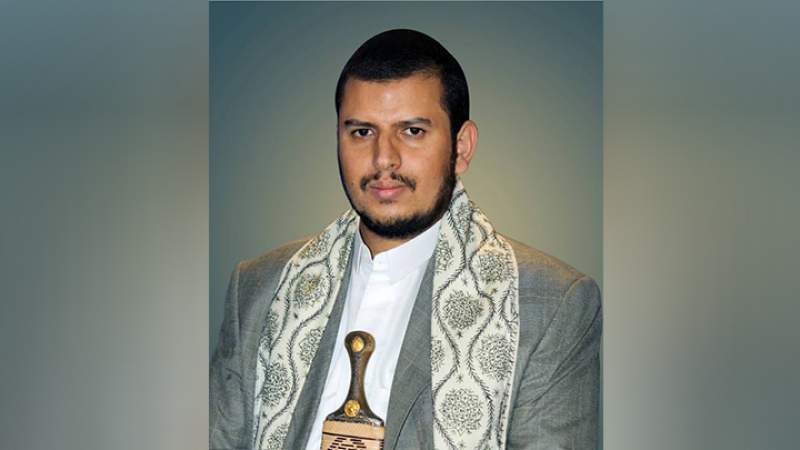 Houthi: This wedding is a message that shows how the Yemeni people are unique and steadfast against aggression

The Leader of the Revolution Abdul Malik al-Houthi has affirmed that the great mass wedding is an occasion of human, moral and religious value and a message to the world that the Yemeni people are now unique in all fields of faith.

In his speech at the second mass wedding festival organized by the General Authority for Zakat for the wedding of 7,200 grooms and brides, the Leader pointed out that this wedding is the largest mass wedding in Yemen throughout history and the largest in the entire Arab region.

He said: “This mass wedding was held while we were at the height of challenges, and in the most severe siege and suffering, in a very difficult stage, in which our people are facing dirty aggression, in which the forces of tyranny and criminality from the unbelievers and the hypocrites allied against Yemen.”

Al-Houthi added despite all the suffering, difficulties, challenges, siege and difficult economic circumstance, the Yemeni people turn to the field of solidarity and compassion.

He said the wedding message presents the steadfastness in the face of enemies and their plots, injustice and siege that targeting Yemen.

The Leader of the Revolution also stressed the importance of Zakat, as it is a great obligatory duty and its human value, and its importance on the social level within the framework of solidarity,  and cooperation in righteousness and piety and the strengthening of the brotherly spirit.

He praised the role of the Zakat Authority and those in charge of it, and their keenness to perform their responsibilities.

He pointed out the Zakat Authority has broad interests in providing care to hundreds of thousands of poor, and economic empowerment projects, and its interest in debtors through the payments that it released from prisons.

He said “There is no need for the dowry rate to be high,  or its the conditions and costs, because it constitutes an obstacle to a social necessity, which is marriage.

He called on the benevolent society to care for the poor, to facilitate marriage and help the needy so as to be permanent on the widest scale.

Saudi shooting kills a civilians and injures 12 others in Sa’ada; violations in Hodeida continued

Dec. 2: An update of the Saudi crimes, violations in Yemen