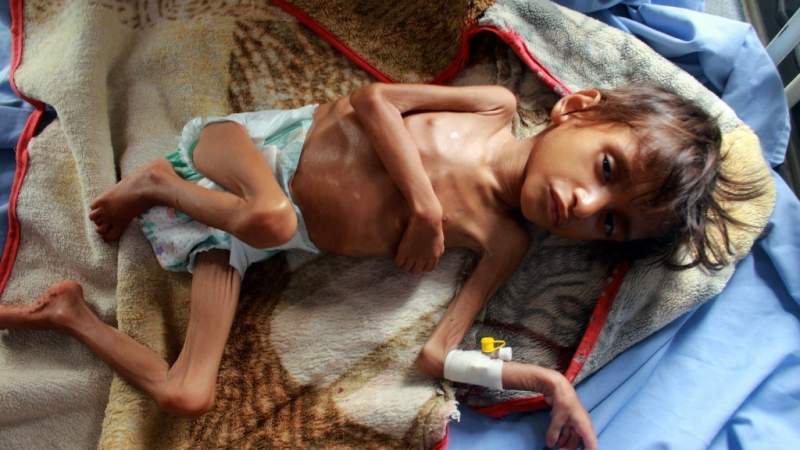 The WFP says it needs $2 billion in Yemen

The United Nations World Food Program (WFP) announced that it needs about two billion dollars to provide aid to Yemenis in 2022.

The program said on its official account on Twitter that it “currently provides food aid to about 13 million Yemenis”, out of 30 million, warning that “Yemeni families are currently facing unprecedented levels of hunger,” and that “20 million Yemenis need urgent humanitarian aid.”

Earlier, the United Nations announced that by the end of 2021, the aggression against Yemen will have killed 377,000 people, directly and indirectly. The aggression also led to the loss of the country’s economy 126 billion dollars, in one of the worst humanitarian and economic crises in the world, as most of the population, which is estimated to be about 30 million, depend on aid, according to the United Nations.

Dec. 2: An update of the Saudi crimes, violations in Yemen

Head of the national delegation: Saudi Arabia appeared small, and Kordahi was great with his patriotic and nationalist stance