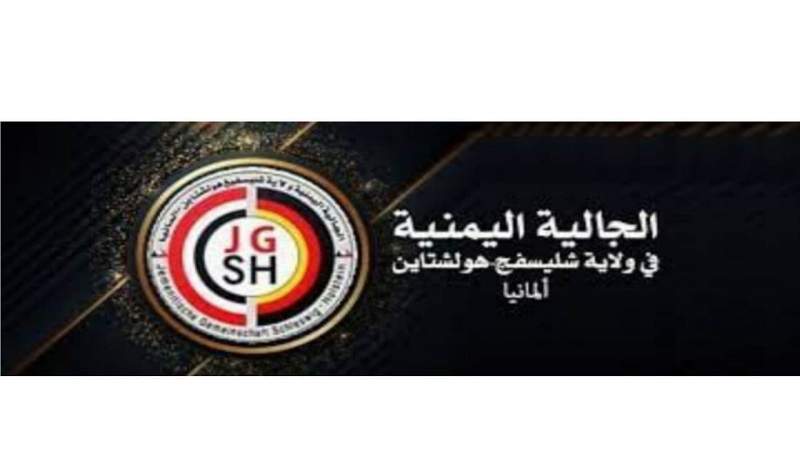 The Yemeni community in the German state of Schleswig-Holste organized a gathering, to condemn the USA-backed aggression’s crimes against Yemen.

In a statement received by Saba, the community condemned the continued targeting of civilians and infrastructure in Yemen which amount to war crimes.

A statement issued by the protest called on ending the aggression and lifting the siege imposed on the Yemeni people.

They censured the silence of the United Nations and international human rights organizations regarding such crimes.

The statement held the coalition’s countries and the countries supporting them as well as the international organizations fully responsible for the suffering of the Yemeni people.

Yemen Declares “7th of December” operation, targeting the depth of the Saudi kingdom