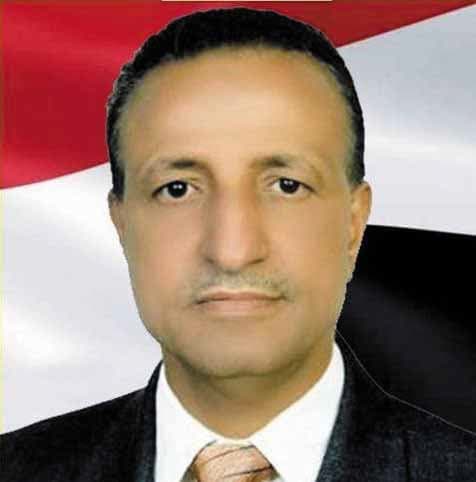 Aden governor, Tariq Salam, accused on Saturday the Saudi-led aggression coalition of carrying out a plot to destroy the free zone project in the city of Aden, south of Yemen.

The governor said in a news statement that the coalition countries have been not satisfied with disrupting the ports of Aden, but rather recently implemented a dangerous plan to destroy the rest of the free zone project, and to seize its lands by a decision of the Prime Minister of “Hadi” government, Maeen Abdul-Malik, in clear violation of Yemeni law.

Salam pointed out that the Hadi puppet government’s persistence in confiscating the free zone has confirmed the UAE’s standing behind these destructive practices in an attempt to empty the city of Aden from any investment role in the coming years.

He called on all the free people of Aden and those affected by the acts of looting and organized robbery, which the free zone and all state lands are exposed by armed groups, to reject these destructive practices in direct and indirect ways, which have been implemented the coalition countries.