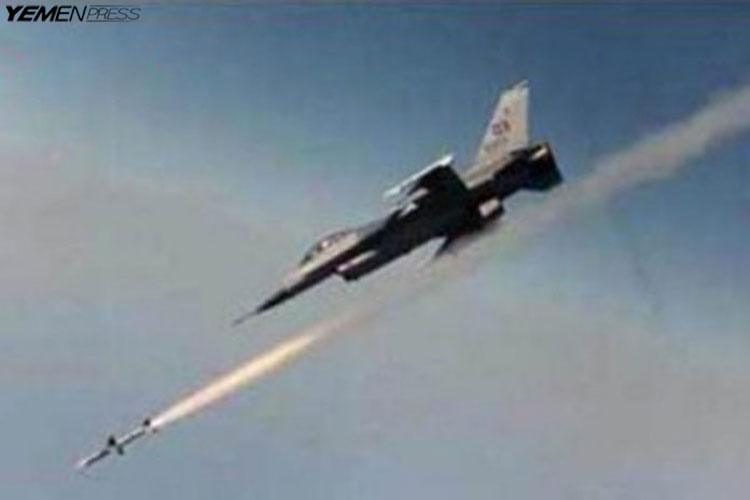 The Coalition warplanes have launched raids on the capital Sana’a, a security official said.

The official added the Coalition’s warplanes targeted the technical center of the General Electricity Corporation in Dhahban area in Bani al-Harith district with 2 raids.

He pointed out the Coalition’s warplanes waged a raid next to the orphan hospital in 30th Street in Maeen district.

The official denounced the Coalition’s continued targeting of populated areas and destroying the infrastructure and capabilities of Yemen in light of shameful international silence.

Yemeni’s Army Air defenses down US spy plane in Marib