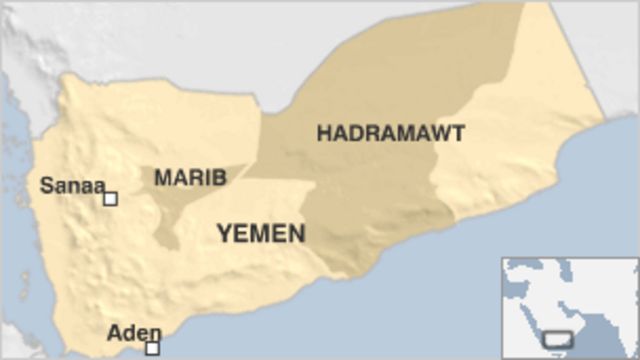 The so-called Hadhramin Authority has called for a comprehensive civil disobedience in all the directorates of the province next Sunday, for one day; following the outcome of the extended consultation meeting held late last November.

In a statement issued on Thursday, The authority excluded from civil disobedience the emergency of hospitals, water, electricity and dustmen.

The statement said it is the time to unite in order to get their rights which have been stripped.

It pointed out that this call coincides with the rising tension between the Islah militants and tribes loyal to the UAE-backed Southern Transitional Council (STC), which set up armed points to prevent the departure of oil and gas locomotive trucks from the province.

Dec. 16: An update of the Saudi crimes, Violations in Yemen

FM To Quartet (US, UK, KSA, UAE)”Your Are Not Serious About Peace In Yemen”