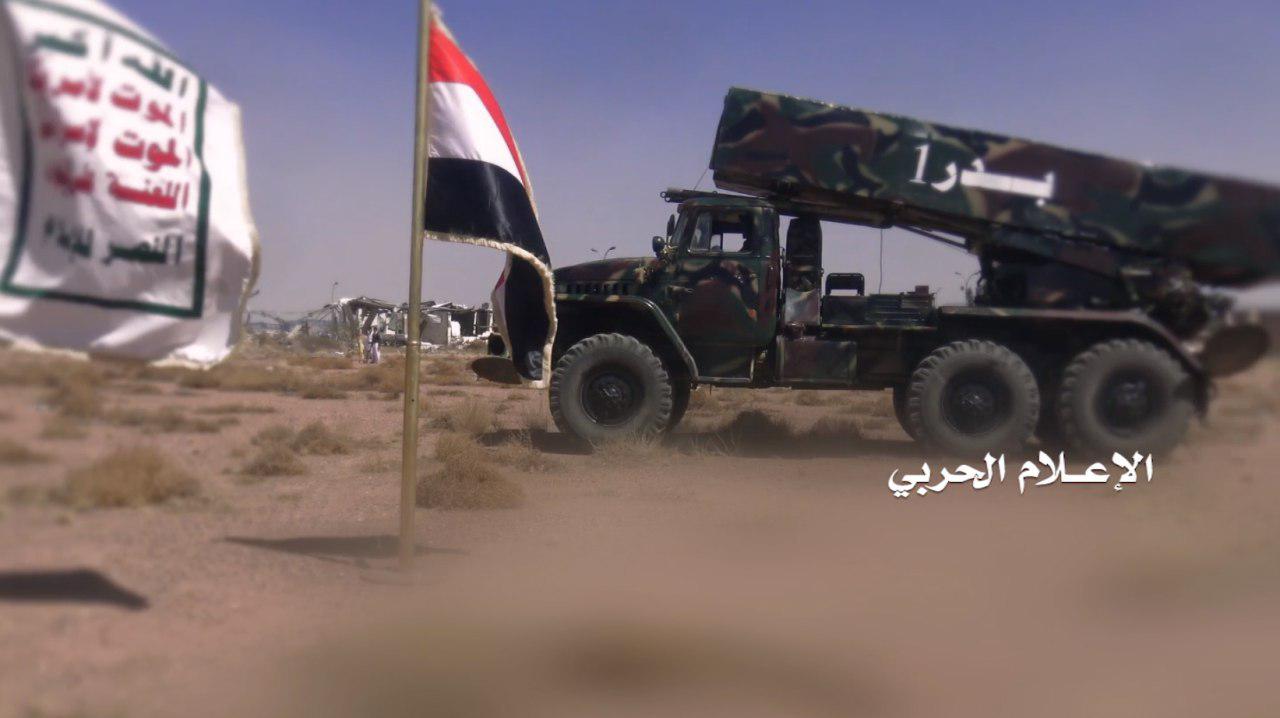 Brigadier General Yahya Saree made the remarks on Saturday, saying that the Yemeni army has fired three ballistic missiles against Saudi Arabia’s crucial targets in Jizan.

According to him, Yemeni army and popular committees will continue to respond to the aggression as long as the Saudi coalition does not stop the war against Yemen and end the blockade.

The Saudi fighter jets Saudi late on Friday targeted the residential buildings of the Public Telecommunication Corporation in a village on the outskirts of the al-Mahwit city of Yemen twice.

According to preliminary statistics, a woman and her child have been killed and a number of others, including several women and children, were injured in the attack.