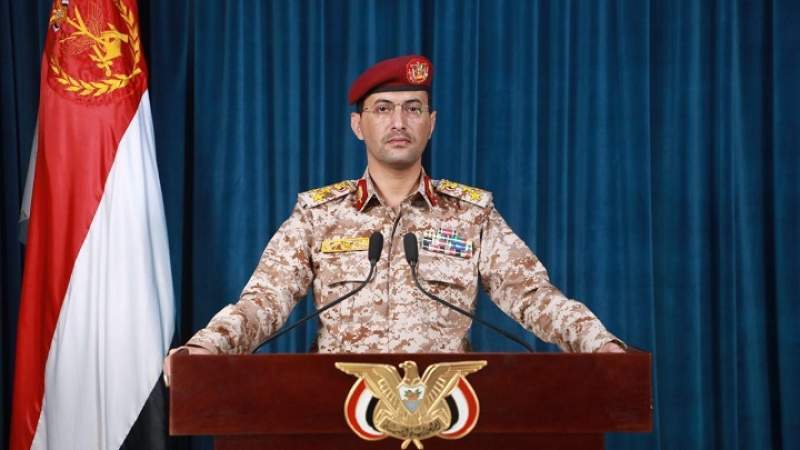 The armed forces carried out a large-scale military operation, ” Fajr al-Sahra’a “, to liberate the Al-Yatma area and its environs in Jawf province.

Armed forces’ spokesman Yahya Sarei stated in a statement that the operation resulted in the complete liberation of the al-Yatma area and its environs, with a total area estimated at more than 1,200 square kilometers, and the defeat of the enemy forces and its mercenaries, traitors and agents.

He affirmed that the enemy forces had incurred heavy losses and seized large quantities of weapons, noting that in this process, Jawf Governorate would be completely liberated, except for some desert areas.

Brigadier General Sarei also confirmed that the armed forces, which are today facing escalation with escalation, will not hesitate to carry out more qualitative military operations during the coming period within their legitimate defense of the people and the country.

He said, “The armed forces, as they are about to move to a new stage of legitimate response to aggression, call upon all free Yemenis to actively participate in the battle for freedom and independence.”

The Armed Forces spokesman assured the Yemeni people that the armed forces have the appropriate options to confront the criminal enemy and respond to all its crimes and attacks, indicating that the details of the operation will be announced in a press briefing in the coming days.