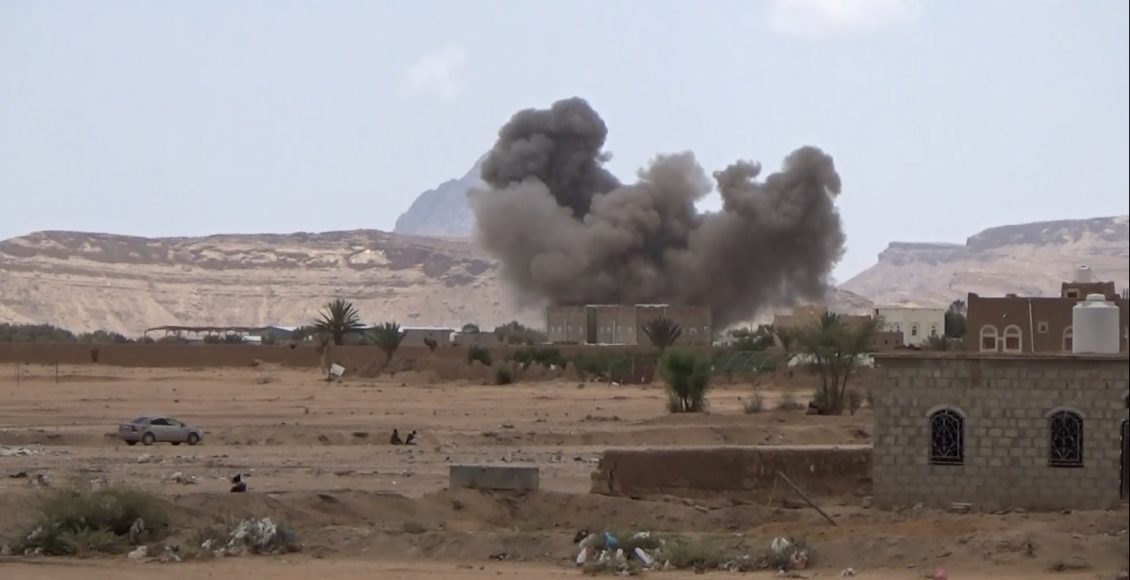 The Ministry of Public Health and Population strongly condemned the targeting of medical staff by the US-Saudi aggressive coalition today while carrying out their humanitarian duty, which resulted in the injury of the director of the Health Office branch in the directorate, Dr. Ahmed Al-Hamiri, with serious injuries, along with a number of citizens.

In a statement, the ministry denounced this treacherous and cowardly terrorist act, which represents a flagrant violation of international laws and charters, norms and human values.
The Ministry held the Security Council and the United Nations responsible for addressing these violations and criminalizing them as war crimes against humanity in addition to the thousands of crimes committed by the aggression against innocent civilians, health and medical facilities, ambulance crews and civilian property in general.

The ministry called on the international community to determine its position on these heinous and successive crimes against civilians, health facilities, and civilian assets, and to confront their perpetrators with firmness and strictness while stopping the unjust war on Yemen’s land and people, in addition to lifting the siege on Yemen’s entire territory.