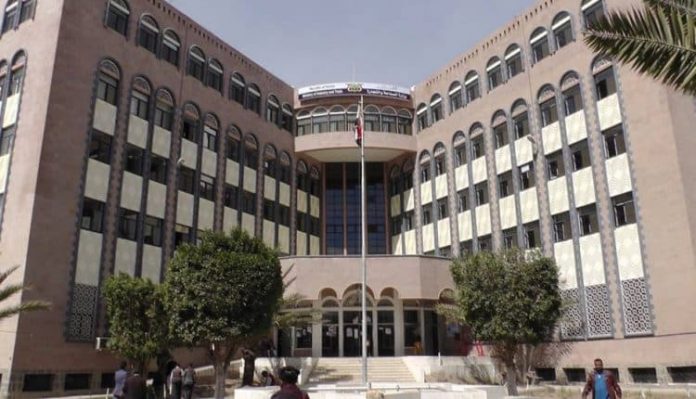 The Yemeni Ministry of Industry and Trade condemned the Saudi-led aggression coalition’s threats to bomb the customs center of al- Sawadiyah port in Bayda province.

In a statement, the Ministry called on the United Nations and the international community to put pressure on the coalition countries to stop targeting the port and all Yemeni customs outlets since these are civilian facilities that provide professional services to all segments of society.

The statement noted that “the Saudi-led aggression’s allegations and fabrications come as a part of the systematic policy to destroy the national economy, and at the same time is a blatant challenge to international conventions and laws.”

The statement explained that since 2019, the port has been working to receive locomotives, trucks loaded with food and various goods belonging to private traders from various provinces, noting that the UN office in Sana’a has been informed about the coalition‘s threat to bomb the customs center.

The statement considered the targeting of customs ports as war crimes and crimes against humanity, contrary to both Islamic and humanitarian values and international agreements.

The statement held the United Nations, the international community and human rights and humanitarian organizations responsible for allowing these crimes to happen.

The Ministry of Industry warned against the continual destructive policies and the results it will cause to the capabilities of the Yemeni people.

Statistics of the Saudi crimes and violations in Yemen during 2021: Eye Humanity Center