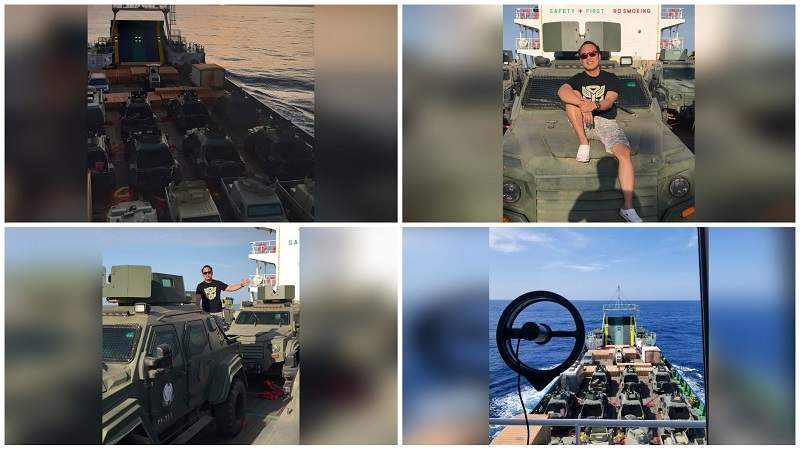 The Armed Forces media on Saturday published scenes and documents revealing the process of transferring weapons and military equipment on the Emirati military cargo ship “Rawabee”, which was seized last week in the Yemeni territorial waters.

The scenes revealed the Saudi-led aggression coalition’s transfer of military equipment and armored vehicles via the Emirati ship on November 04, 2021, as well as the transfer of weapons and boats on board the ship through the Yemeni territorial waters on November 21, 2021.

The documents included a map of the locations of the military shipment on November 21, 2021, on the “Rawabee” ship, as well as a report on its arrival to Socotra and its departure.

The photos also showed details of a coalition military shipment on the same Emirati ship on December 5, 2021, and on December 28 last year. 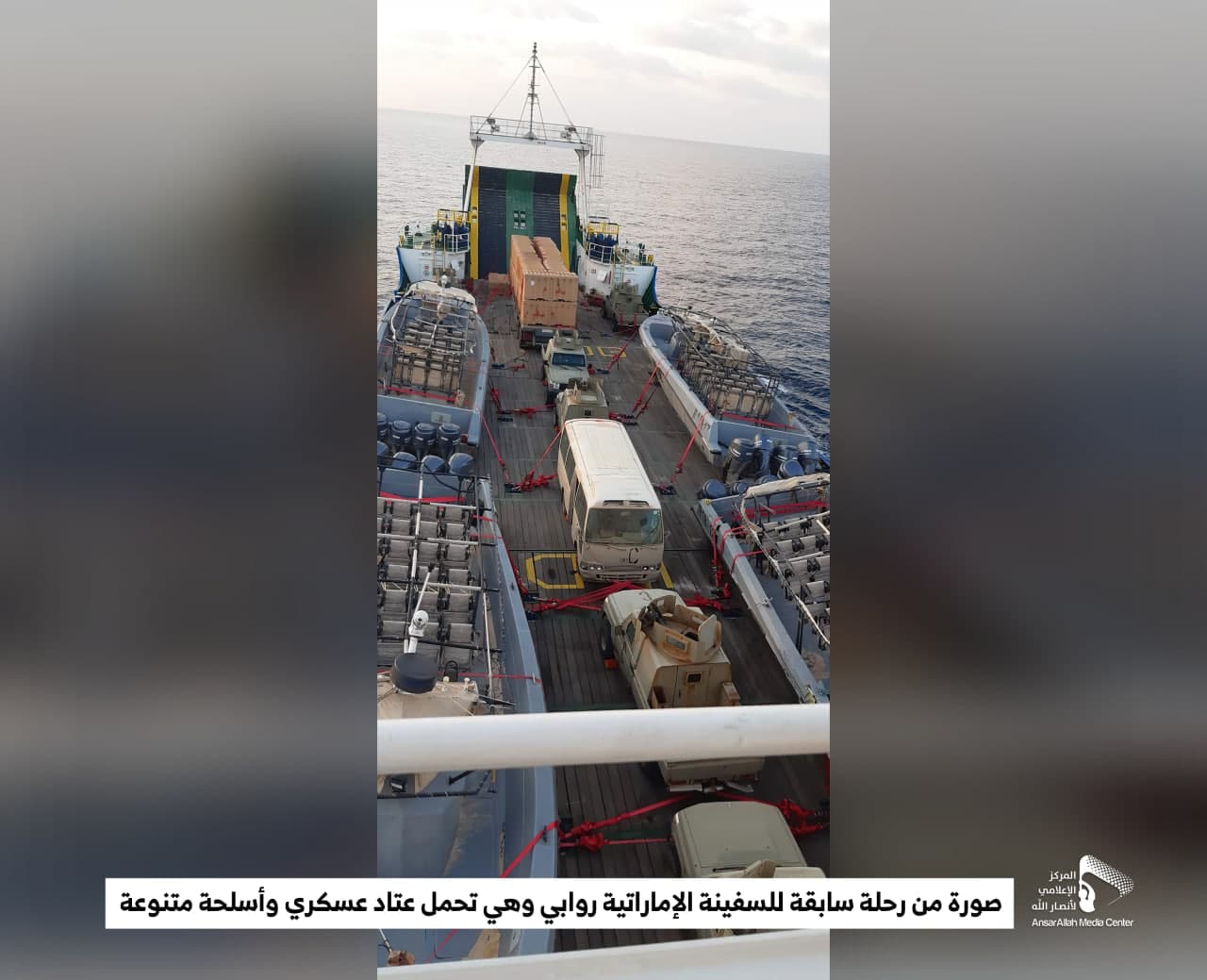 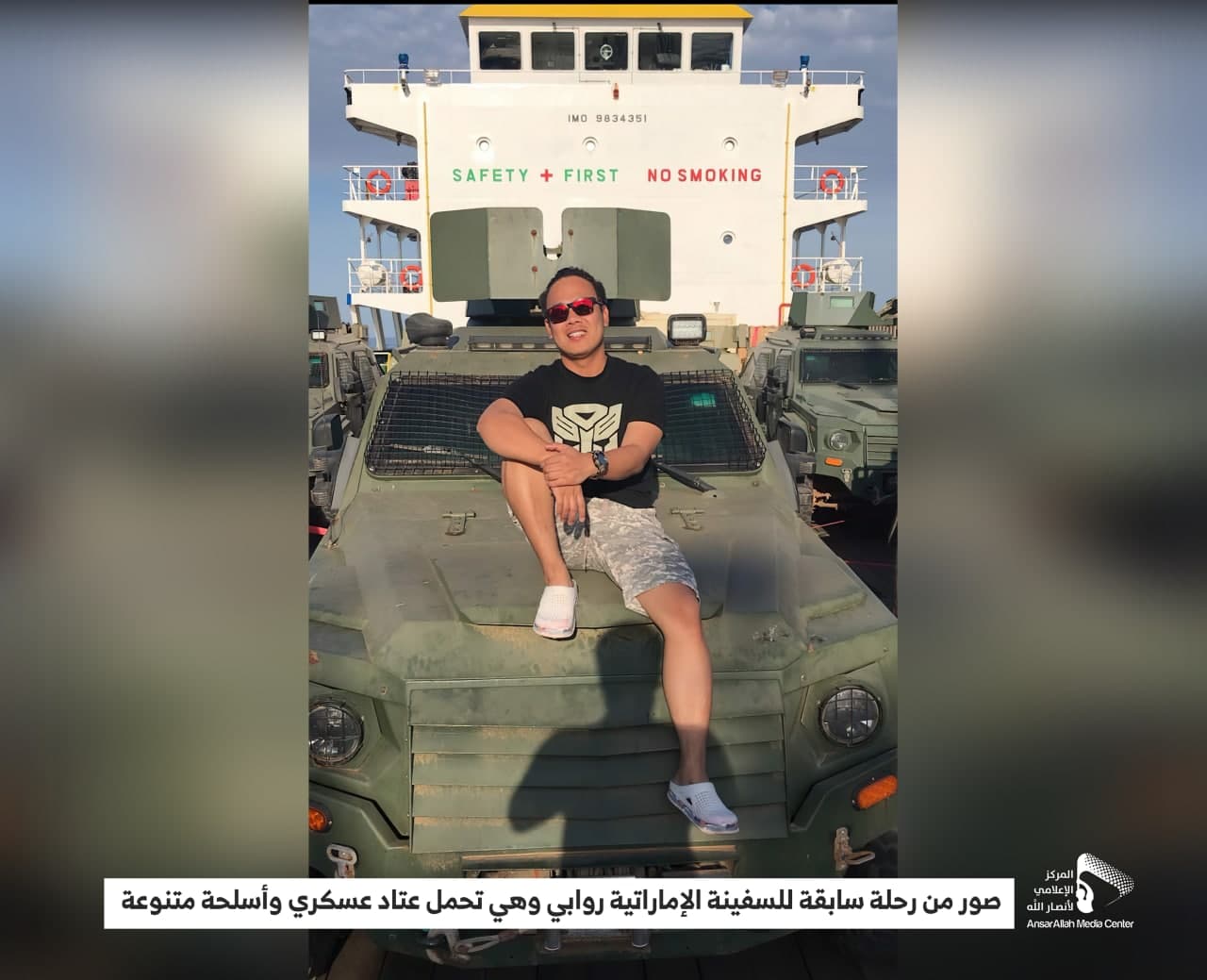 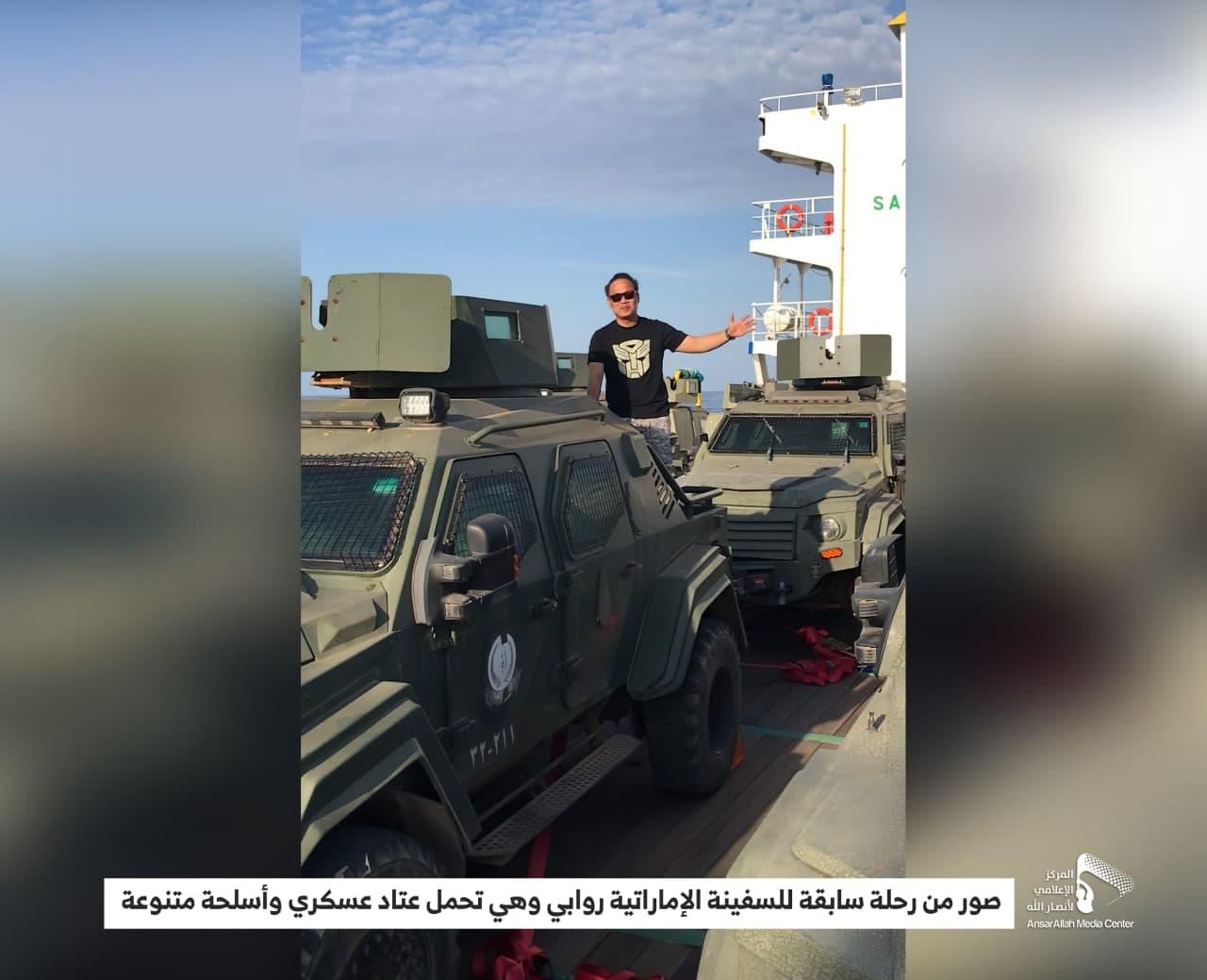 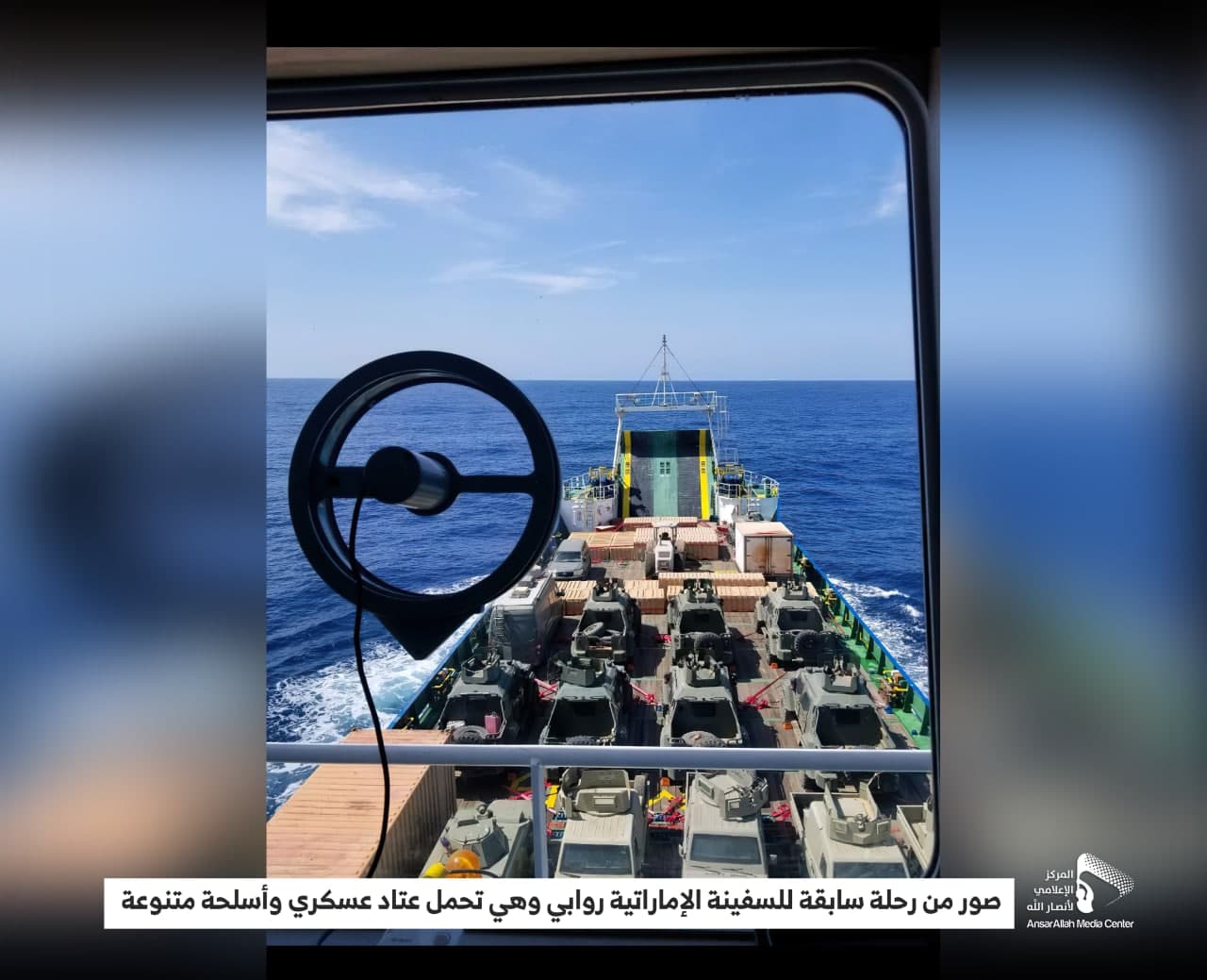 Saudi threats to target civic facilities is not new: Abdulsalam