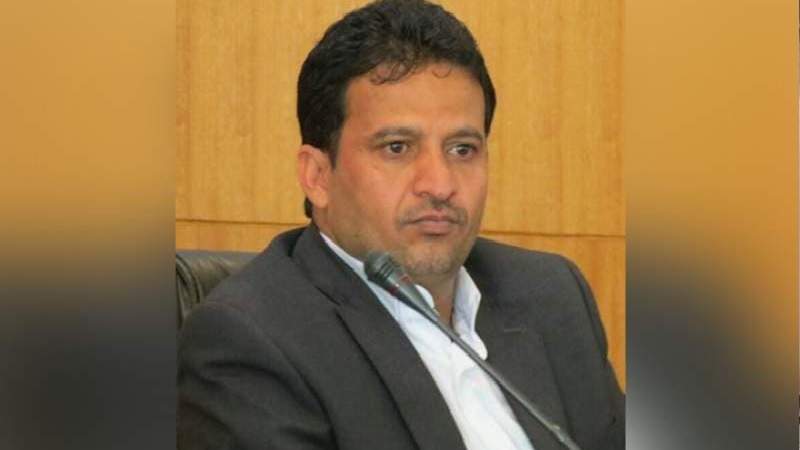 Foreign Affairs in Sanaa Responds To Coalition Accusations Regarding Hodeida

Deputy Ministry of Foreign Affairs in Sanaa, Hussein Al-Ezzi, responded to the accusations circulated by the Saudi-led coalition’s spokesman regarding Hodeida port.

Al-Ezzi said on Twitter the coalition’s spokesman lost the fact that the UN mission had been carrying out daily and weekly visits since the Stockholm Agreement in 2018.

Al-Ezzi added that the spokesman of the coalition also forgot that “the coalition is obstructing the arrival of the UNIFEM mechanism to the port,” while Sanaa authorities sent dozens of messages to the United Nations to implement the mechanism.

Al-Ezzi said that holding the UN-licensed ships by the coalition is a flagrant violation of Hodeida Agreement, surprising the silence of the UN mission in the face of all this misinformation.