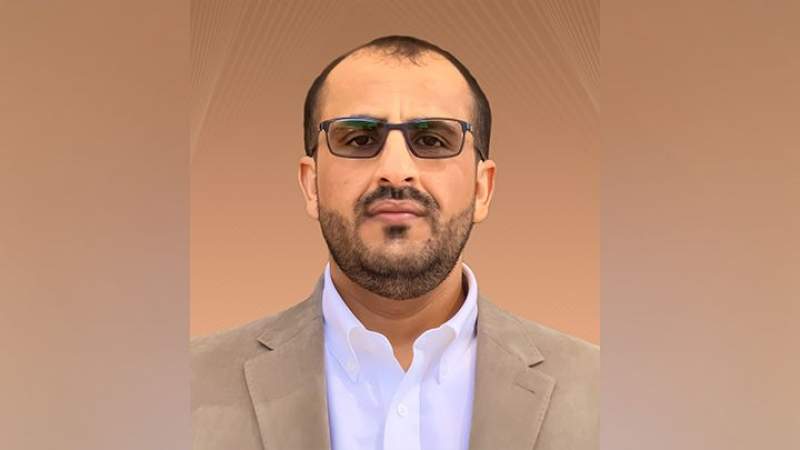 “The confession of the aggression, a spokesman is preposterous and pathetic at the same time”

In response to the spokesman of the Saudi Coalition, Abdulsalam said in a tweet, on Tuesday, that “Victims of your insignificant errors are civilians. The Saudi aggression is the biggest mistake with US support against the Yemeni people, not just the fabrication of evidence .”

The Saudi Coalition’s Turki Al-Maliki spokesman admitted, on Tuesday, that the video that was published of what he claimed was a for of ballistic missiles and drones in the port of Hodeidah “fabricated and incorrect.”

Al-Maliki confirmed, in a press conference held in the city of Ataq, the capital of Shabwa, that “the video was passed to him in a mistake, and it is “insignificant”.

The Saudi Coalition spokesman’s confession drew widespread ridicule from social networking sites, describing his claims as “impudent”, as a result of his reliance on fabrication to justify his attacks on civilians.