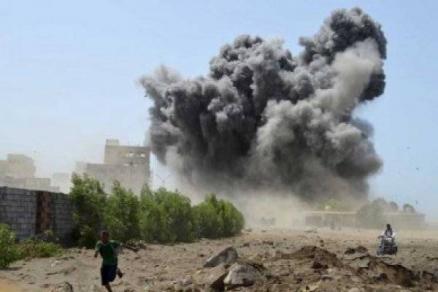 The aggression’s warplanes targeted al-Sawadiya district with 9 raids, and launched a raid on the city of Bayda, the official added.

It was condemned by the official the continued raids of the aggression on populated areas, targeting innocent people and civilian objects, and destroying the infrastructure and capabilities of Yemen amid a shameful international silence.

Marib tribes express their readiness to support the army, popular committees, against the US-Saudi aggression