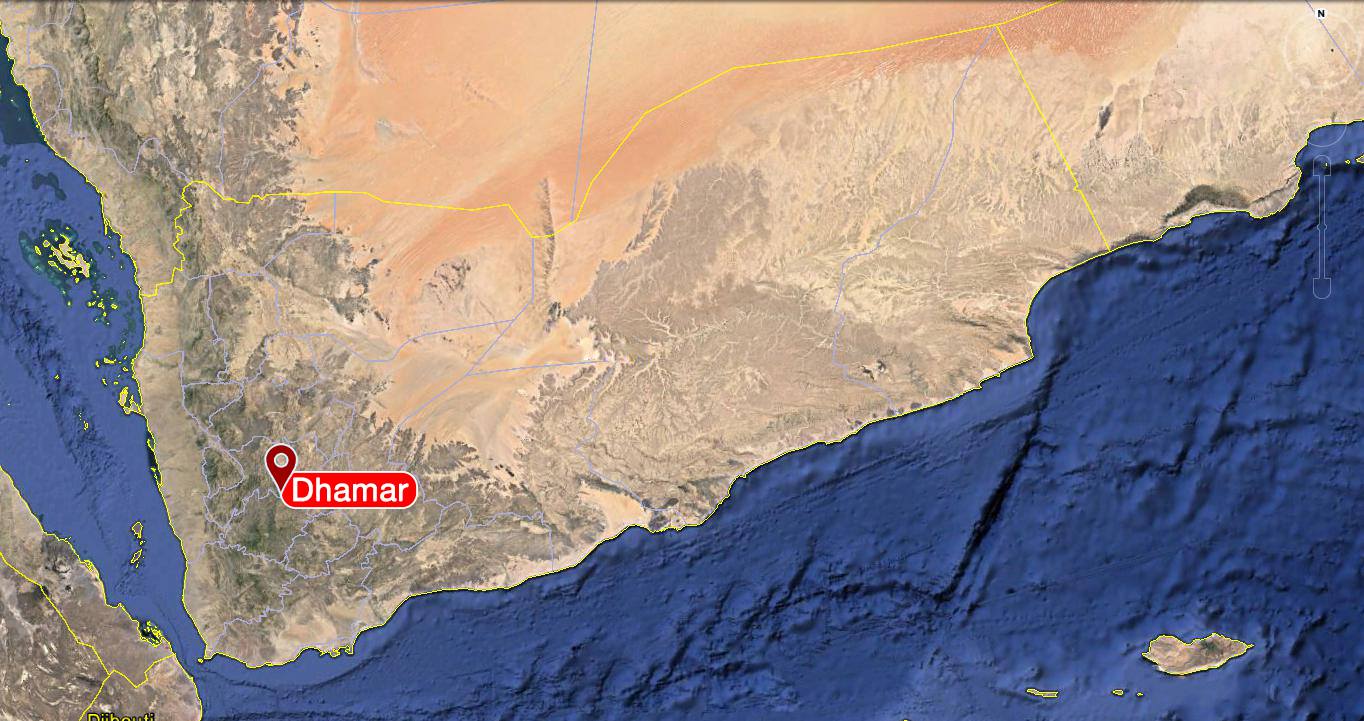 The reporter indicated that the Coalition Saudi-Emirate launched a raid on the city of Dhamar, without reporting any civilian casualties.

In addition, The war has left hundreds of thousands of Yemenis dead, and displaced millions more. It has also destroyed Yemen’s infrastructure and spread famine and infectious diseases there.