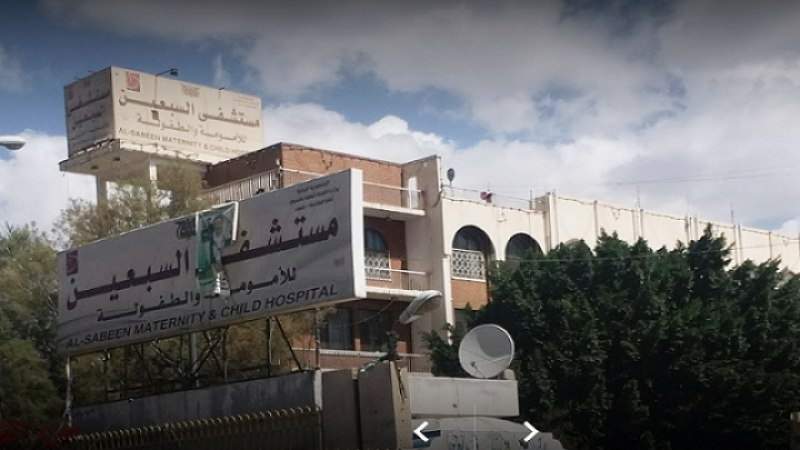 The Director of the Maternity and Childhood Hospital in the capital, Sana’a, Dr. Mageda Al-Khatib, revealed that the hospital services are on the verge of a complete halt within days due to the siege imposed by the Saudi-UAE forces, backed by the US, who have prevented the arrival of any oil ships to the country.

According to Al-Khatib statement to Al-Masirah, Al-Sabeen Hospital receives thousands of children and women around the clock and they need to be observed in intensive care, nurseries, operations and the provision of oxygen, noting that the detention of oil derivatives and preventing their access is a humanitarian crime and a death sentence for the health sector in Yemen.

Doctor Al-Khatib said the siege on oil derivatives will force the hospital to reduce its services and stop some of them because what the hospital owns of diesel to generate electricity is not enough for more than a week.

It is worth mentioning that stopping the Al-Sabeen hospital services due to the siege means stopping 60 incubators and the death of children inside them, stopping to receive more than 200 women in obstetric emergencies, and stopping 20 cesarean deliveries per day.

“Whoever talks about the death of two children and a mother every hour in Yemen, this number will double, and a major humanitarian catastrophe will occur with unimaginable consequences due to the siege,” Dr. Al-Khatib warned.

The Saudi-UAE aggressive forces, the United Nations and the international community are held full responsibility for stopping services at Al-Sabeen Hospital and other hospitals, the doctor said.