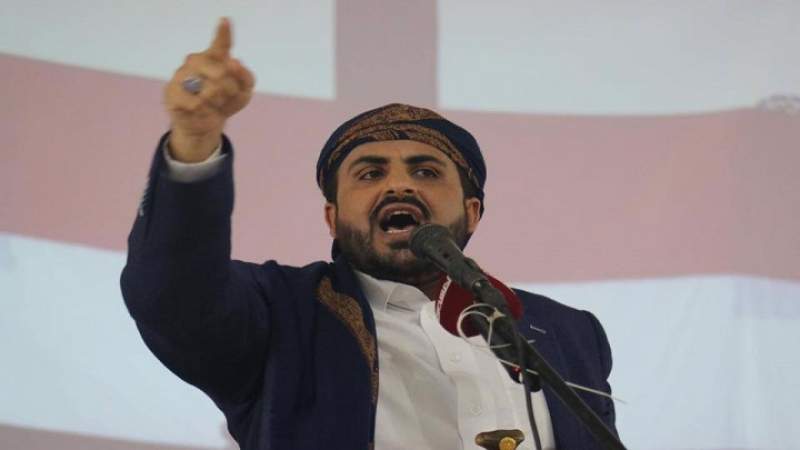 The head of the national delegation, Mohammed Abdulsalam, stressed last Tuesday, that the aggressive countries are mistaken by considering security as their monopoly.

“The aggressive countries are mistaken in considering security their monopoly while continuing to launch aggression and siege on the Republic of Yemen, killing civilians and destroying civilian facilities,” Abdulsalam said on his Twitter account.

It is noteworthy that the head of the national delegation stressed in a previous statement that as long as the aggression against Yemen continues, the Yemeni forces will continue to respond, stressing that if the UAE decides not to be targeted, it should not target others.