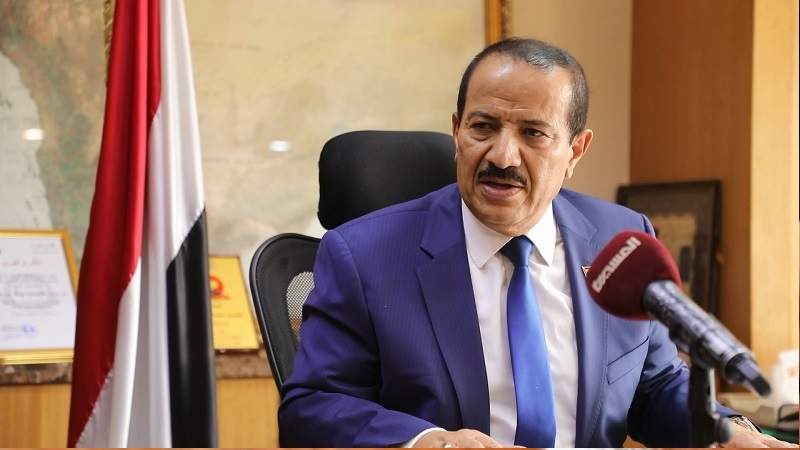 “Despite the condemnations of the Operation Yemen Hurricane II, the world knows that it is a legitimate and right response,” Sharaf said in a statement to Al-Masirah television network on Tuesday.

He explained that the Yemeni people no longer care about the condemnations of some as much as the actions that respond to the aggression in reality.

“If the countries of aggression want us to stop responding, they must stop the aggression and seek peace,” he added.

Addressing all those who threaten to designate Ansarullah as of terrorism, he said that the terrorist is the one who has been killing and besieging the Yemeni people for seven years.