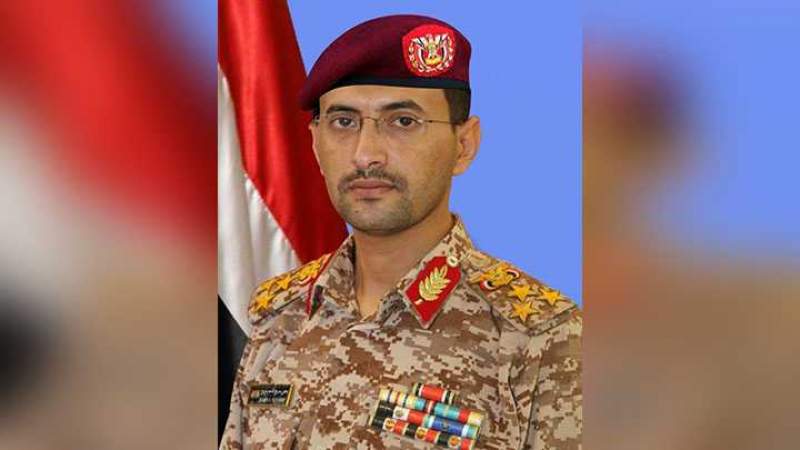 The army targeted at Saturday dawn a gathering of mercenaries and ISIS elements of the US-Emirati aggression in the Usailan district of Shabwa province, armed forces spokesman Brig. Gen. Yahya Sarie said in a statement.

The missile force targeted, with a ballistic missile, a large gathering of mercenaries and ISIS militants in the Usailan district, and the injury was accurate, said Sarie.

Brigadier-General Sarie confirmed that the targeting killing and injuring of more than 40 mercenaries, including leaders, and destructing number of vehicles.

Iran witnesses massive rallies in support of the Yemeni people