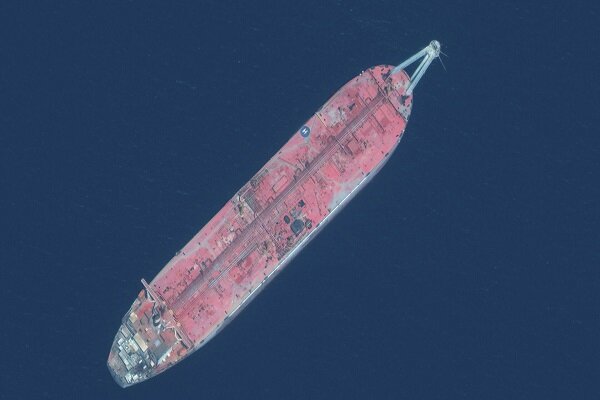 The Supervisory Committee for the Execution of the Urgent Maintenance Agreement and the Comprehensive Evaluation of the Floating Oil Tank Safer, has renewed its strong dissatisfaction with the continued disregard by the United Nations of its obligations towards the reservoir.

The United Nations Office for Project Services (UNOPS) continued to disavow the implementation of the urgent maintenance agreement and the comprehensive evaluation of the floating tank Safer, which was signed in November 2020.

In a statement, the committee warned of the repercussions of the deterioration of the situation of the Safer Reservoir after nearly seven years without any maintenance of the reservoir, which makes the level of an environmental disaster in the Red Sea more significant than ever, which will affect Yemen and neighboring countries for many years.

The UNOPS submitted its implementation plan in violation of the agreement last May; completely ignoring the agreement and its obligations towards the Safer reservoir, despite knowing that the status of the reservoir could no longer tolerate further delays, according to the statement.

The committee called for the immediate implementation of the agreement.

It held the UNOPS fully responsible for any leak or explosion of the reservoir, and the resulting unprecedented environmental disaster in the Red Sea.

“The responsibility to squander the funds allocated to implement the agreement, which the United Nations Office for Project Services refuses to disclose and its fate, despite the multiple demands directed at it to work on the principle of transparency before public opinion,” the statement read

Women in Sanaa gov. rally to denounce the Saudi-UAE crimes and escalation