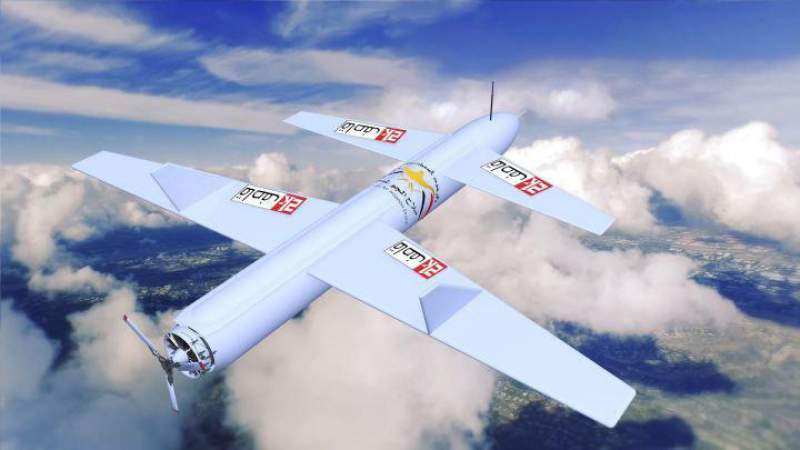 The army’s air force carried out on Thursday an aerial attack on a Saudi military site at Abha International Airport.

Armed Forces Spokesman Brigadier General Yahya Saree said that the army air force targeted an important military site at the airport with a Qasef 2K bronze. “The strike was accurate,” he added.

Saree pointed out that Abha Airport is one of the airports that are used for military actions against Yemen. He once again warned the Saudi citizens to stay away from the military sites.

Biden Reaffirms US support to the Saudi Aggression on Yemen