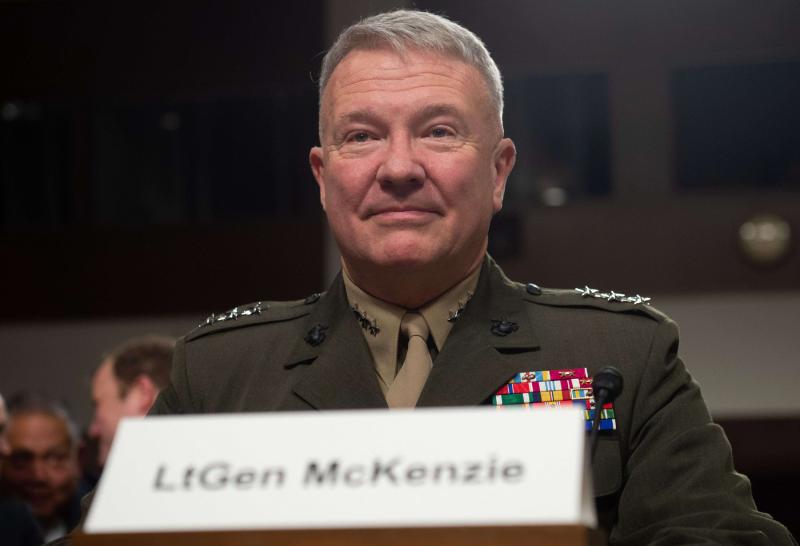 US Central Command Admits to Failure of Surveillance Missions Against Yemen

General Frank McKenzie, head of the US Central Command has acknowledged that the US had been grappling with significant limits on American surveillance capability over Yemen.

“It’s a large country, and you have to make decisions on priorities,” he added.

“We will help with replenishment of interceptors. And we’ll do everything we can to assist UAE in defending themselves,” McKenzie told Reuters after a trip to Abu Dhabi earlier this week.

Reuters quoted an informed source as saying that UAE had specifically asked the United States to renew missile defence interceptors, including THAAD and Patriot systems.

Yemen has significantly developed its air defence capabilities over the past years and managed to shoot down dozens of US, Chinese and Turkish-made reconnaissance drone planes used by Coalition Saudi-Emirate. The latest drone was shot down yesterday over Haradh district in Hajjah province, northwest Yemen.

One Civilian Killed, Eight Wounded in Saudi Shelling Of Saada