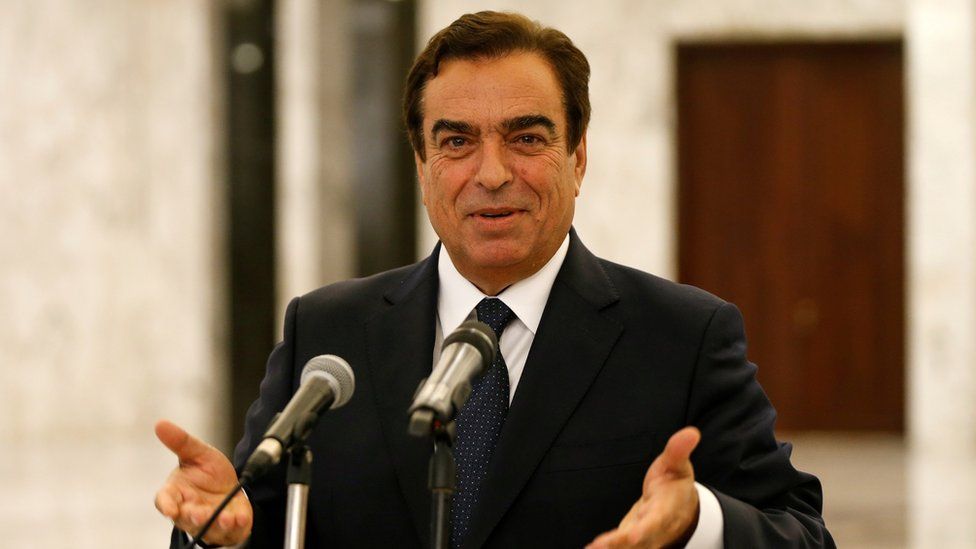 Kordahi reiterates that war on Yemen is absurd

Resigning Lebanese Information Minister George Kordahi confirmed that “His resignation so far has made no difference.”

In an earlier interview with Tasnim International News Agency, Kordahi said he wished relations to change towards positivity in Lebanon’s interests after his resignation…adding the officials will know that I have said nothing but the truth and that the Yemen war is absurd.

“I only said the truth, I wasn’t accusing anyone and I didn’t mean to offend anyone,” he said.