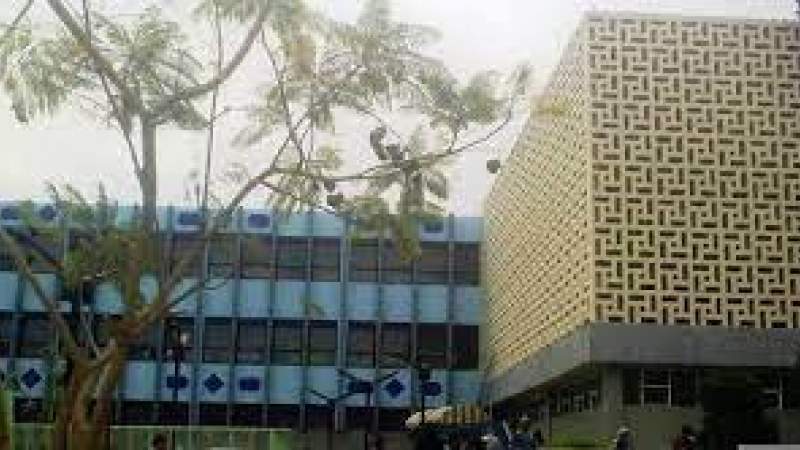 Today, Saturday, the head of the Cardiac Patients Treatment Center at the Al-Thawra Hospital Authority in the capital, Sanaa, Dr. Mohammed al-Kibsi, revealed the lack of the necessary capabilities for surgery for cardiac malformations for children in Yemen is the main reason for the high mortality among them.

In a statement to Al Masirah Network, Al-Kibsi explained that Yemen is witnessing one of the highest rates of death for heart patients for several reasons, the most important of which is the scarcity of equipment, the lack of vital medicines and their high cost due to the scarcity of their entry to Yemen in light of the US-Saudi blockade.

He indicated that more than 3000 children with congenital heart defects, most of them urgently need to travel for treatment and their lives are threatened in light of the closure of Sana’a International Airport.

He pointed out that we are witnessing a “suspicious” failure of the World Health Organization and other international organizations to assist in the introduction of devices for treating heart patients, and their role in this is negligible.

He noted that the reasons for the high prices of medicines for heart patients are the difficulty of their entry to Yemen and the imposition of great obstacles by the aggressive countries on pharmaceutical companies and their agents.

The head of the Cardiac Patients Treatment Center at the Al-Thawra Hospital Authority pointed out that there are many international bodies that offered to help them insert cardiac devices but were unable to do so due to the obstacles made by the Saudi-led aggression.

A medical source explained that there are certain types of cardiac devices that are not available in heart centers, and patients are required to purchase them before performing any surgery for them.

Entesaf Org: more than 13,000 Yemenis killed and wounded since the start of the US-Saudi-Emirati aggression