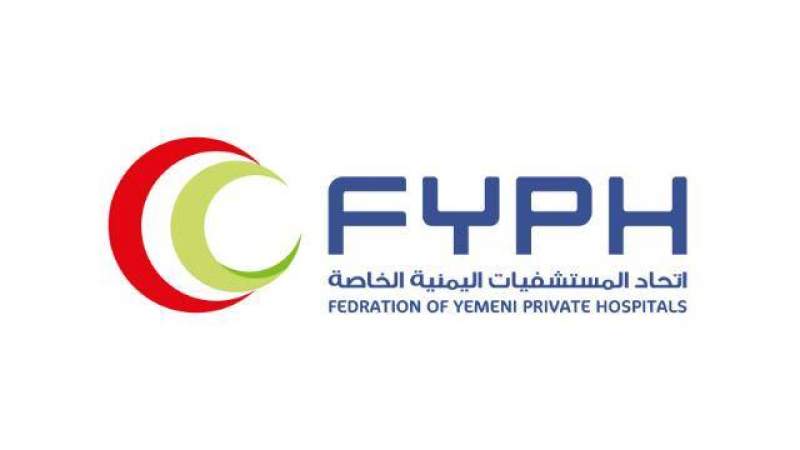 Today, Tuesday, the Yemeni Private Hospitals Federation announced a state of emergency due to the siege on oil tankers. The federation assured costs of obtaining fuel increased as a result of the Saudi-led detention of oil ships and preventing their entry to Yemen, stressing that this matter will lead to a complete inability to provide medical services.

In a statement, the Federation of Yemeni Private Hospitals renewed its condemnation of the piracy and detention of oil derivatives ships off the port of Hodeidah and the prevention of their entry to Yemen.

The union explained that as a result of the siege, the services provided to the patient decreased by 50%, and a number of departments were closed in some hospitals

He pointed out that the lack of oil derivatives led to the death of many patients in the intensive care, emergency and operations departments; As well as the inability of hospitals to save and store medicines for chronic diseases such as diabetes and tumors.

The statement called on the United Nations and the international envoy to use the strongest means of pressure on the coalition of aggression and allow the entry of oil vessels, holding the UN fully responsible for the repercussions of this siege.

The Yemeni Private Hospitals Federation also called on all humanitarian organizations to stand with the health sector and enhance its role in providing primary medical services and saving lives in light of the exceptional circumstances the country is going through.

A Woman killed, 16 others injured in Hajjah and Saada provinces