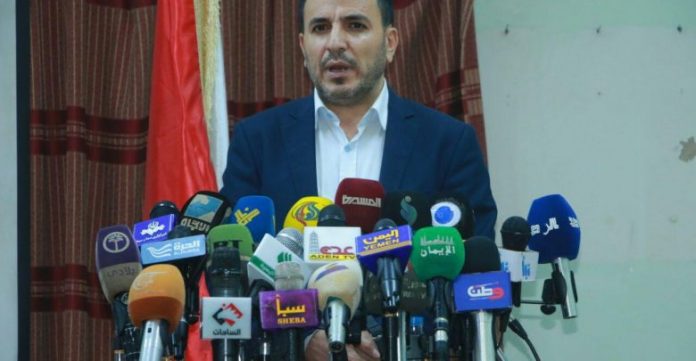 Minister of Public Health Dr. Taha Al-Mutawakel on Thursday said that the health sector in Yemen had entered a “critical state” due to the US- Saudi-led aggression coalition’s continued detention of fuel ships.

This came during an expanded meeting held by the Ministry of Public Health with international organizations operating in Yemen to inform them of the seriousness of the situation in the medical sector as a result of the aggression coalition’s detention of oil derivatives vessels.

Dr. Al-Mutawakel called on the international organizations operating in Yemen to pressure to bring in the fuel needs of the medical sector.

The Minister of Health renewed the call to neutralize the health sector from attacks and to ensure its needs of fuel supplies.

He held the aggression coalition responsible for this crime against humanity represented by the detention of fuel ships and threatening the lives of thousands as a result, denouncing the United Nations’ silence on this crime.